Add a second LiFePO4 battery bank - is my schematic ok?

For those interested: I'm going to add a second battery bank to my parents' installation.

This is the existing schematic: 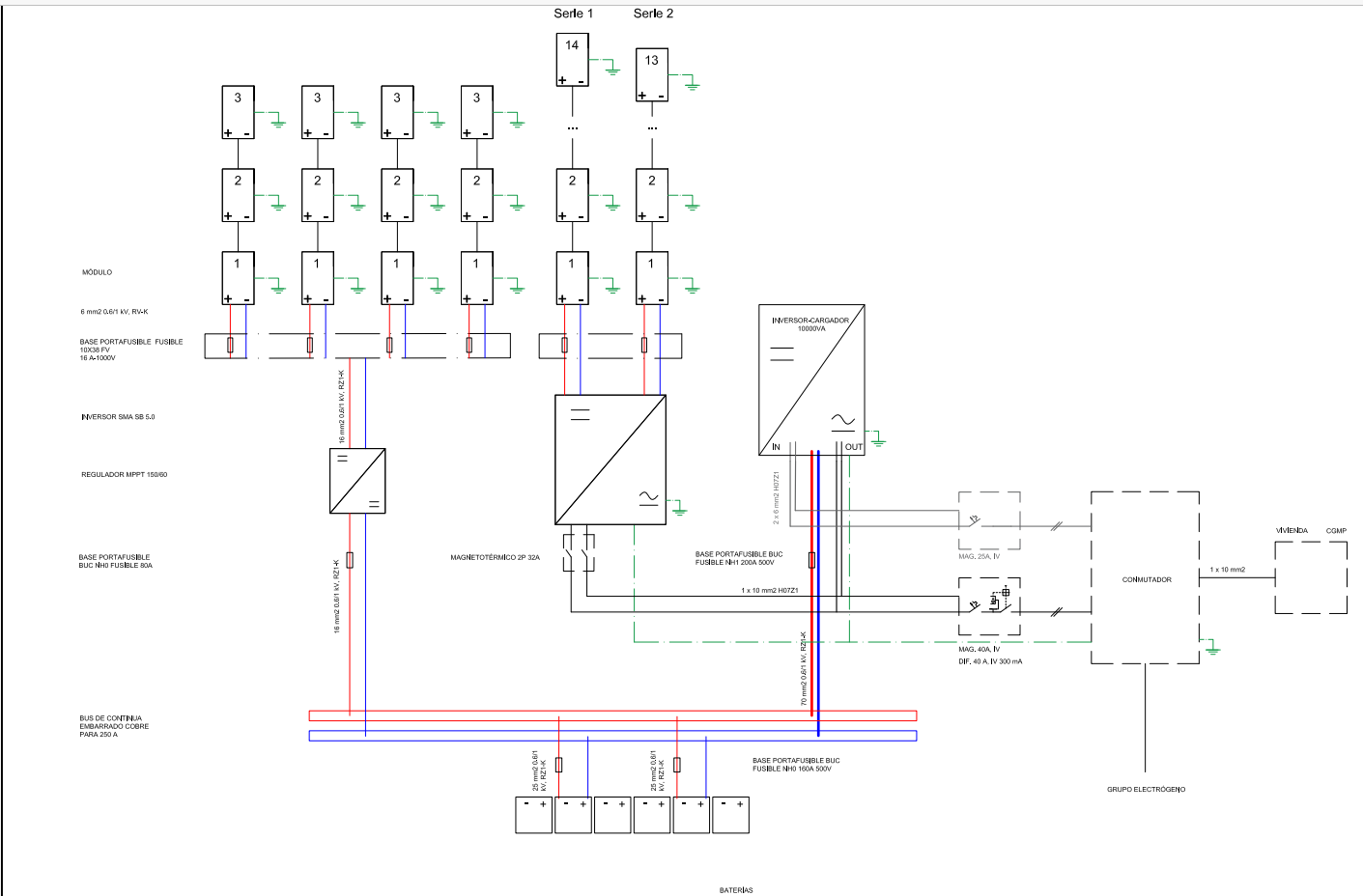 I would modify the system using:

Basically I would connect the now 15s (not 16s as mentioned initially) battery in parallel with the other 15s6p pylontech batteries.

Given that each battery in the future system will be connected in parallel, and each with it's own BMS, I don't see a problem;

The schematic would become (adding my homemade battery): 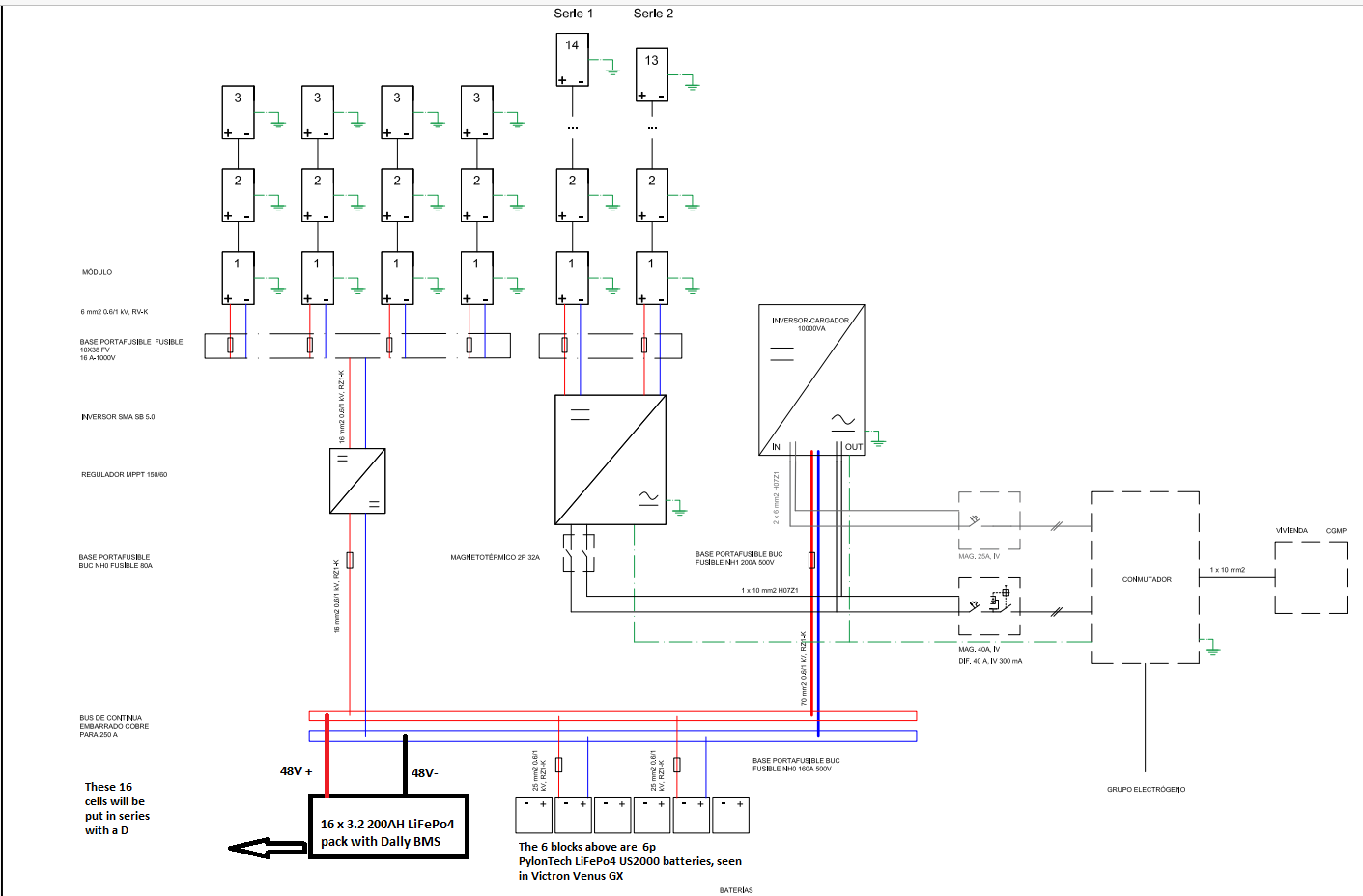 In practice I would simply add the homemade battery to the 2 copper bars, since there is room (free holes): 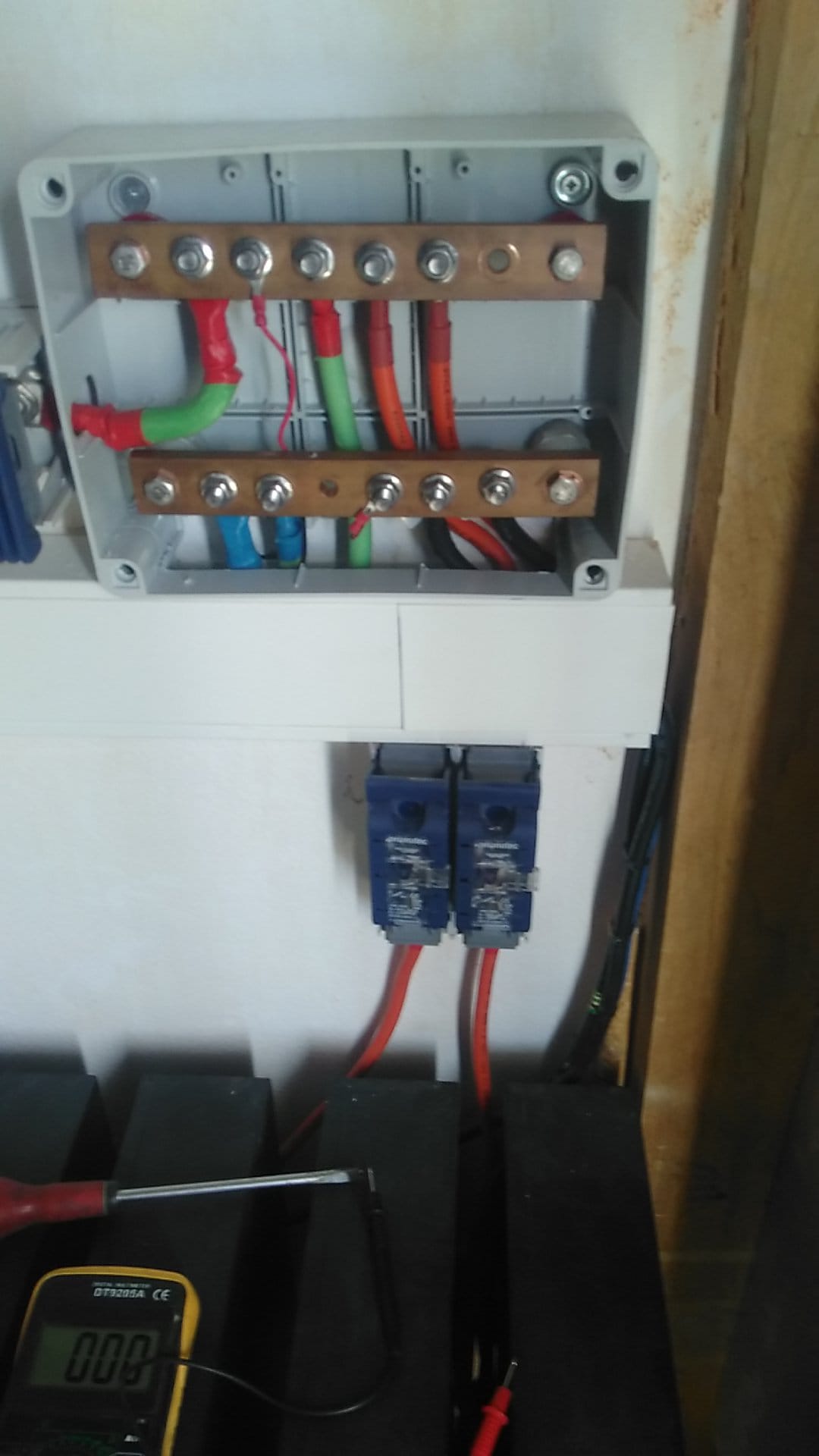 In theory I could add the system to VRM using CAN cable between Daly BMS & Victron Venus GX, but I don't think that's really needed. But it would be nice to see the battery in the system overview so that my dad can monitor it.

Please let me know if I'm being realistic or about to make a huge mistake.

Your new battery is 16 cell.

But 15 cells in that new battery would work.

Thanks for your replies.

I wasn't aware of the fact that the US2000 had a 15-cell (15s) configuration since most 48V systems have a 16s configuration. The datasheet doesn't mention the 15s config, but Victron indeed mentions that it is a 15s system.

So, to rephrase my question:

You must use a fuse for that, too (between the new battery and the positive busbar).

I guest the cost is the reason why you don't just add more Pylontech modules. But that would be the better way in this case.

This additional battery cannot be connected to Venus GX. That communication is already taken by Pylontech.

BMS inside this new battery will control it's cells and turn the battery off if something is not correct.

You would need the way to see if that battery is still connected because Venus GX would not know it.

Thanks for your replies, once again.

Indeed I would opt for a homemade battery instead of extra pylontech batteries because the price is considerably lower.

I thought that there are other CAN ports available on Venus GX and therefor I could connect another battery to monitor it. 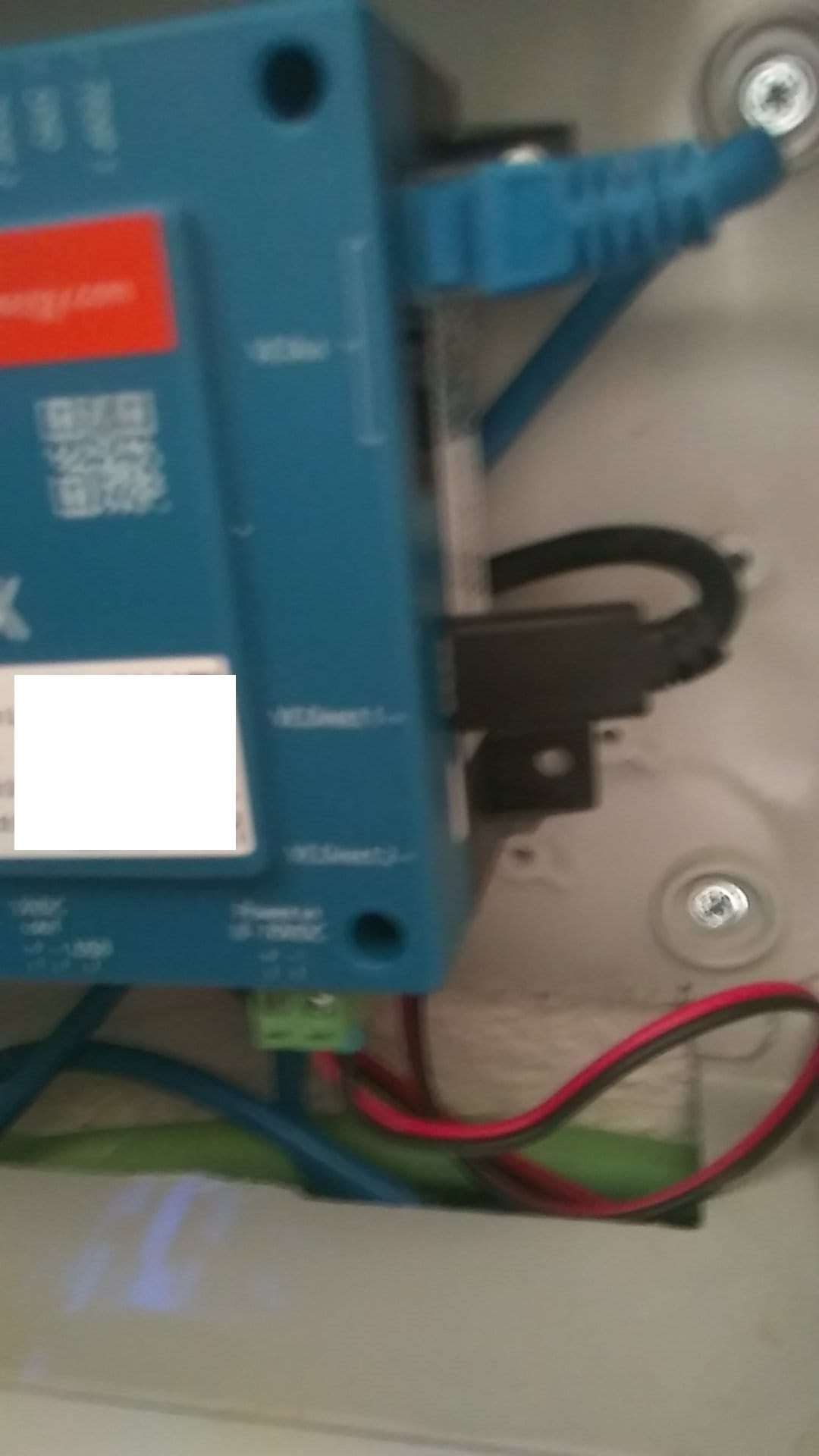 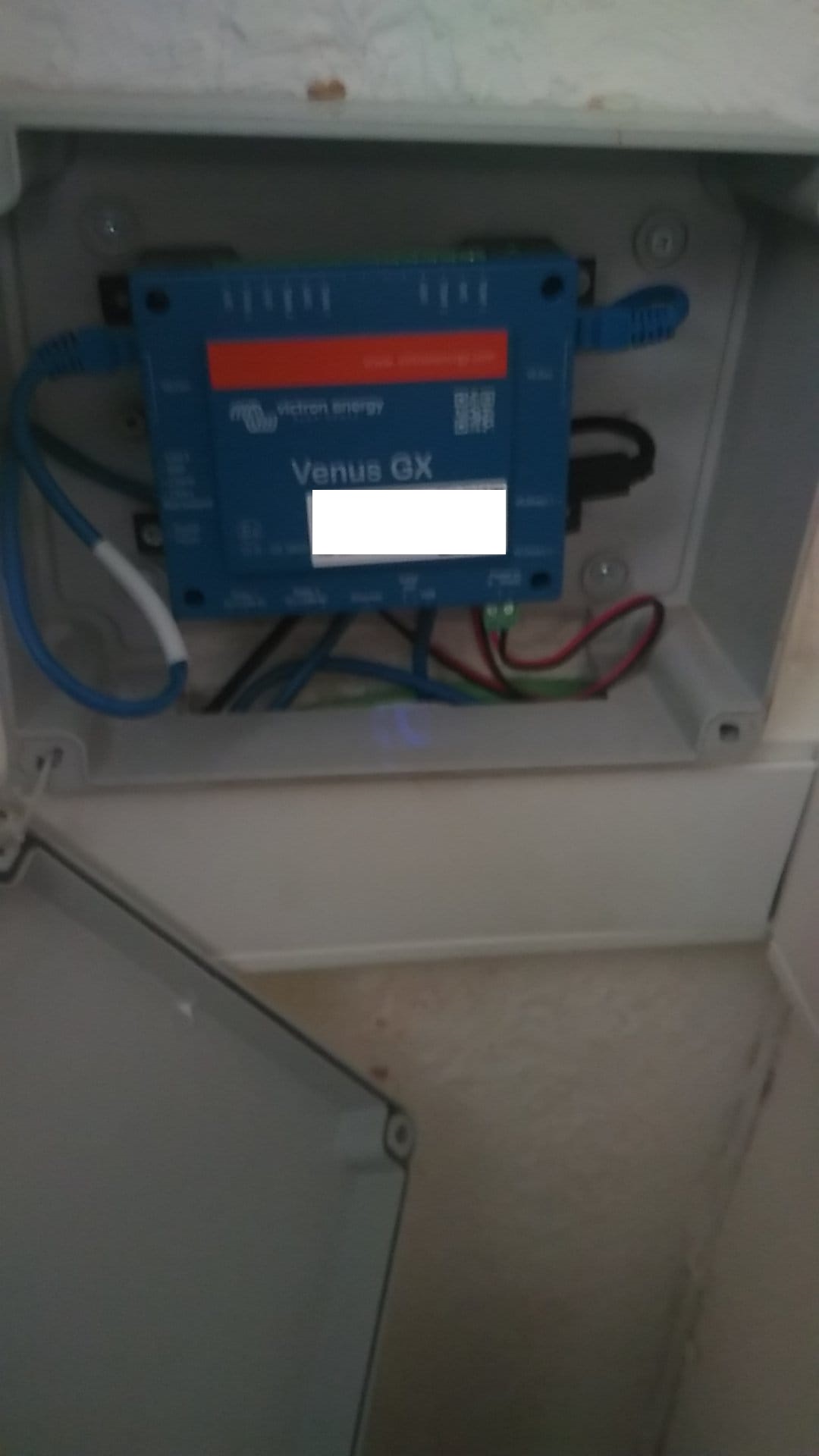 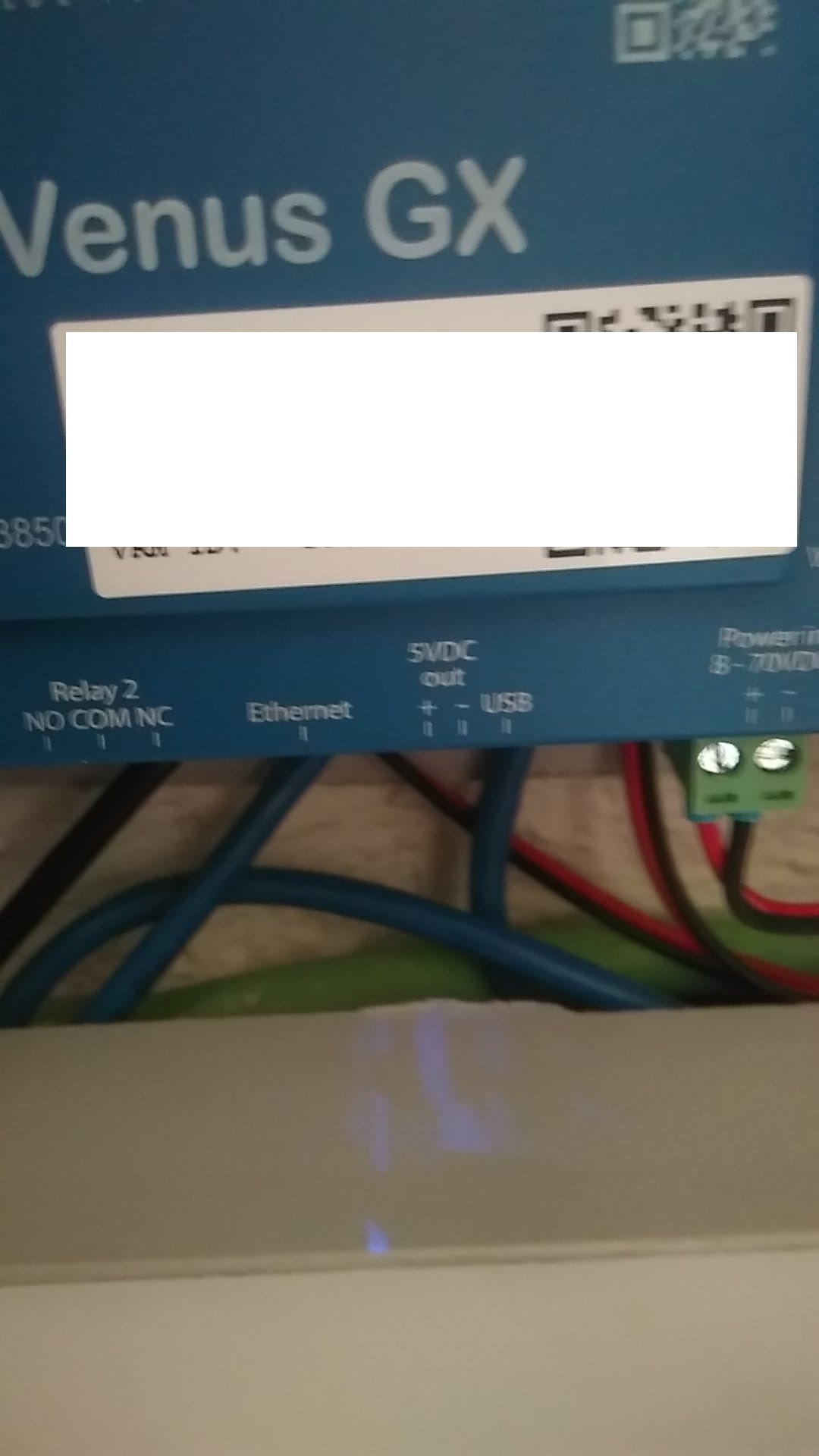 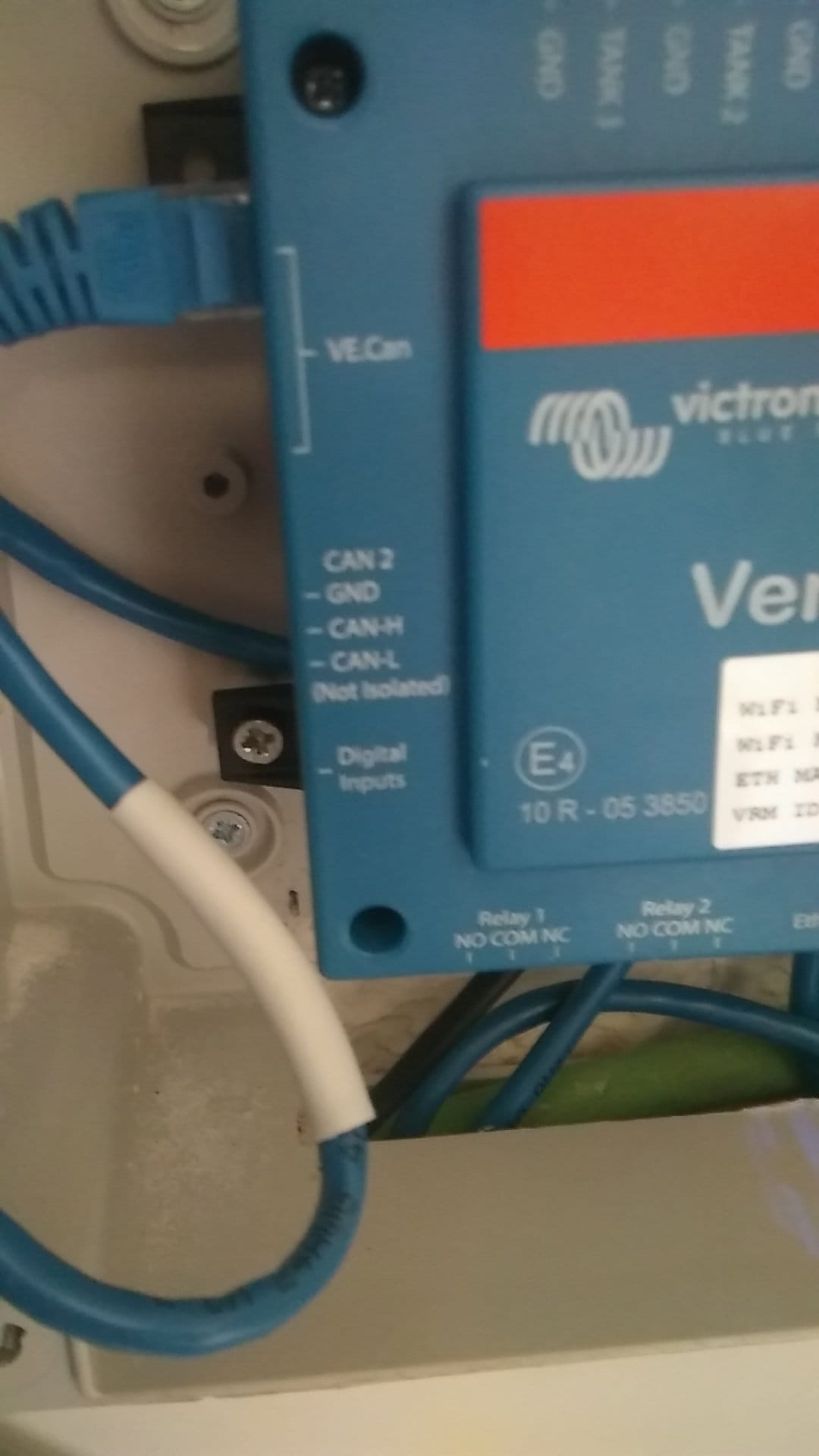 Sorry for the bad image quality.

From what I learned in my short schooling in the Victron system, GX can only control one battery.

I am still learning so I can be wrong.

53 People are following this question.

Tesla Model S battery + Multiplus = Can not turn on inverter below 50% SOC.

Can I connect more than one BMS to the Venus GX?