Guidance on Multiplus II 3000 fuse and wire for Pylontech batteries

Little confused about battery wire requirements and fuses for using the Multiplus II with Pylontech batteries. It would seem that you have to use Pylontech branded cables as the batteries have a proprietary connector on one end to go into the battery. I can see in the manual it recommends 35mm2 cable and a 125A fuse. My dealer gave me a 200A fuse, I read on here, someone else had their distributor give them an 80A fuse. Confusion number one!

Confusion number two, I can't see what the cables provided by Pylontech are in terms of thickness, there doesn't seem to be a rating on them. But like I say, they have a special connector on them so it would seem you have to use them? Confusion number two!

Then finally, I have seen two installers here in the UK, who don't have a breaker, isolator or fuse on their installs between inverter and battery. Mind you, one of them also puts the batteries below the inverter, which the manual pretty clearly says not to do! Confusion number three! See pics.

Any help advice, particularly from someone who has Pylontech batteries would be much appreciated. 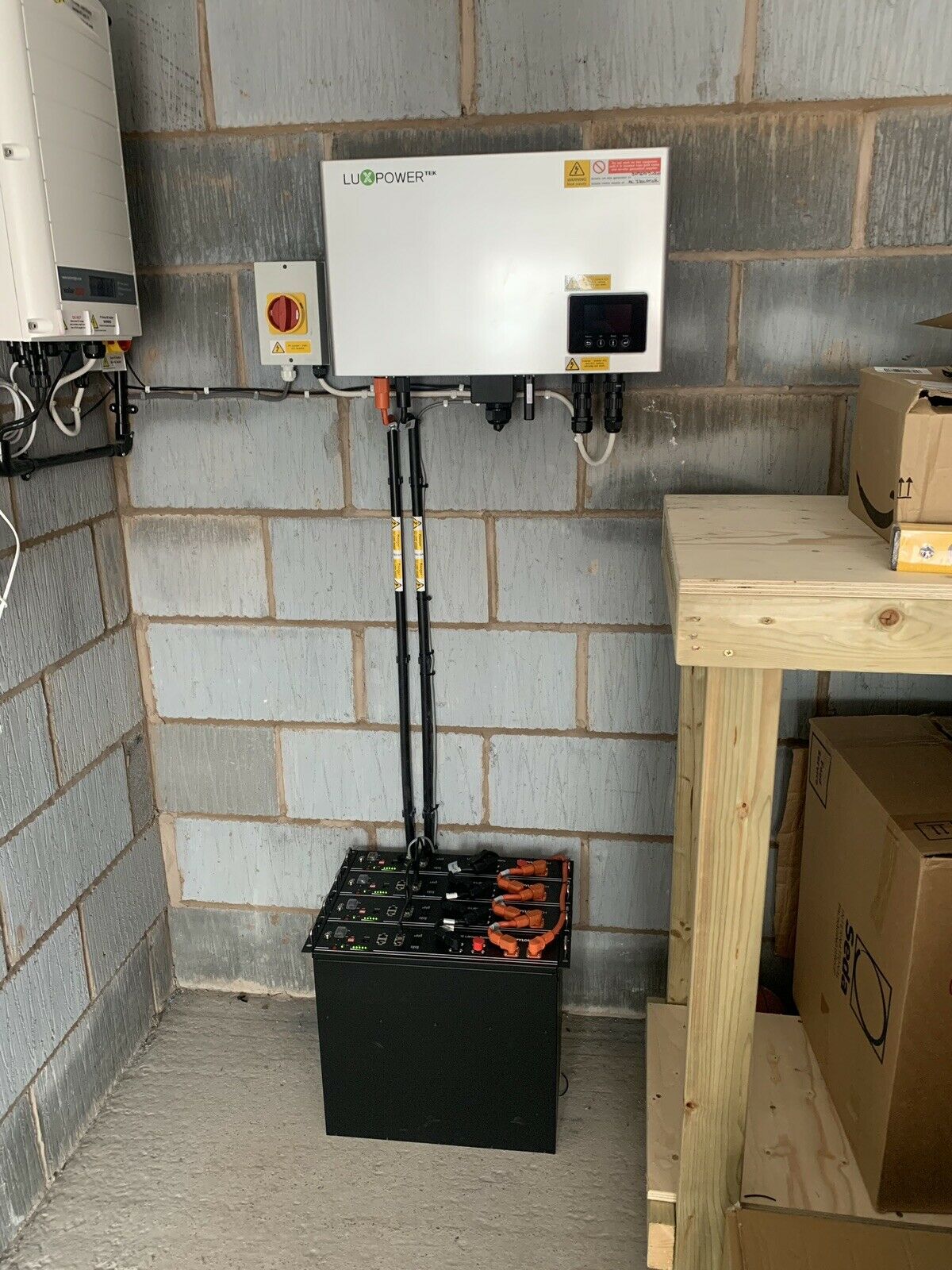 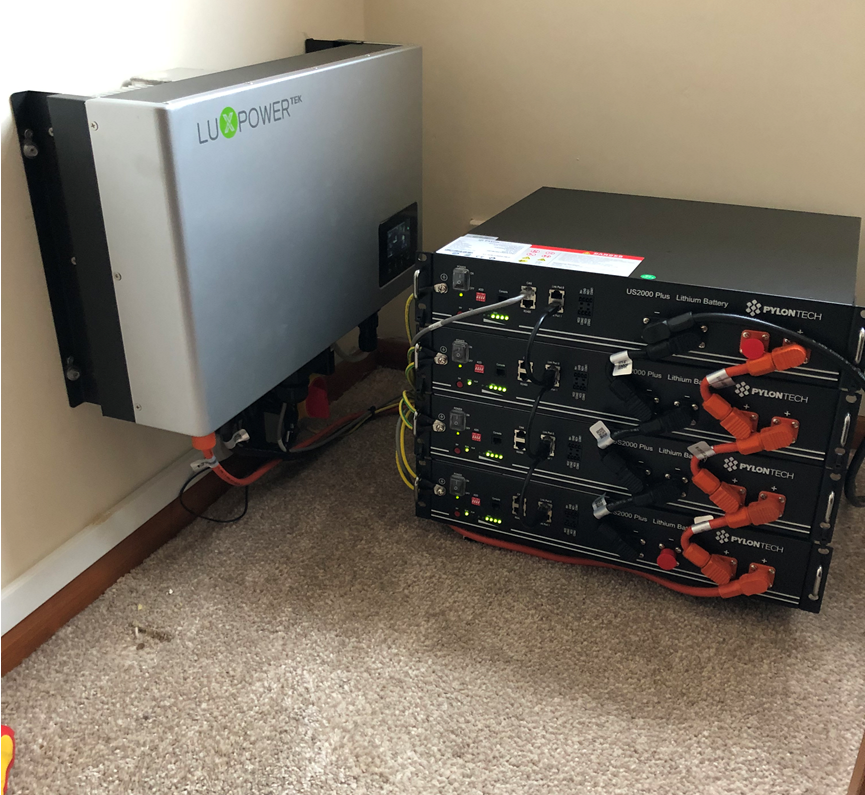 The connectors are Amphenol Radsok available from mouser, they are designed for battery packs etc. they come in 16,25,32mm2 and larger connectors.

125 Amp sounds about right, as per attached manual, 200 amp fuse is too high as we have to protect the cable, the cable rating for 25mm2 is about right for these. Max load current is 100Amp for the US2000b plus unit and the US3000 unit is rated to 74Amps as per specifications, seems a bit odd that the US3000 is lower, mind you the US2000b plus are a newer unit and battery technology.

They come with a battery connection kit to suit any inverter with the special connectors already connected and lugs.

thanks @Rob Duthie that's really useful advice. I got the 2000b model. I had to pay extra for the cables to connect to the inverter! I can't tell if they should have been included or not : | The cables have 4AWG written on them, which seems to roughly translate as 25mm2 as you say.

I will ask the dealer to swap the 200a fuse for the 125a version. Hopefully that should be ok.

Still not sure why the 'professional' installers don't bother with the fuse or the isolator - my kit came with both, so I may as well make use of them!

Yes it pays to have some sort of fuse protection and isolator, for servicing and protection

of you system in case something goes wrong.

@Rob Duthie do you know which connectors are the exact ones for the US2000b?

Is it the "SLPPA25BSO" that you can find with mouser or some other?

Yes that is ones i used , you can get then in Black and Red as well

I figured out there is:

and I was wondering where the difference is. So if SLPPA25BSO0 (red) and probably SLPPA25BSB (black) worked for you I will order them.

Do you need any specific tools to crimp them or will a normal crimp tool that you use for other 25mm cables do the trick?

Fuse needed for the MPII 5000/48V and Pylontech batteries