We have a bilge float switch wired into a digital input port of the Cerbo GX. After updating to 2.80, we’ve had it happen twice that the alarm stays on even after we’ve pumped the bilge dry. Rebooting the Cerbo makes it switch back to the “ok” state.

At this stage the float switch is back dow, but the state is still shown as “Alarm” and Cerbo is still beeping: 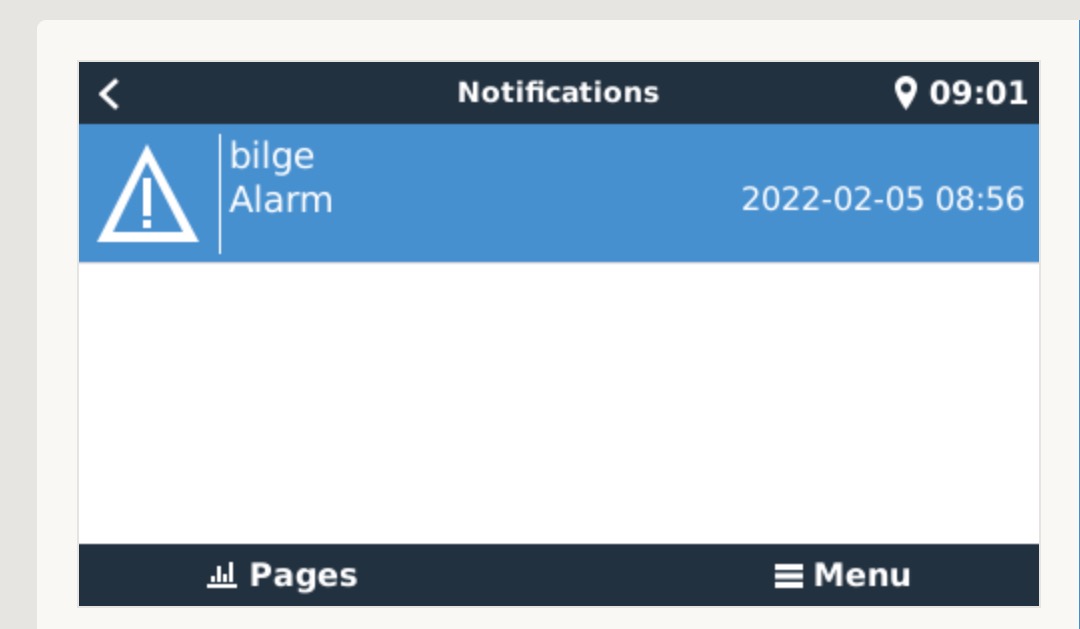 After a reboot the state goes back to “Ok”: 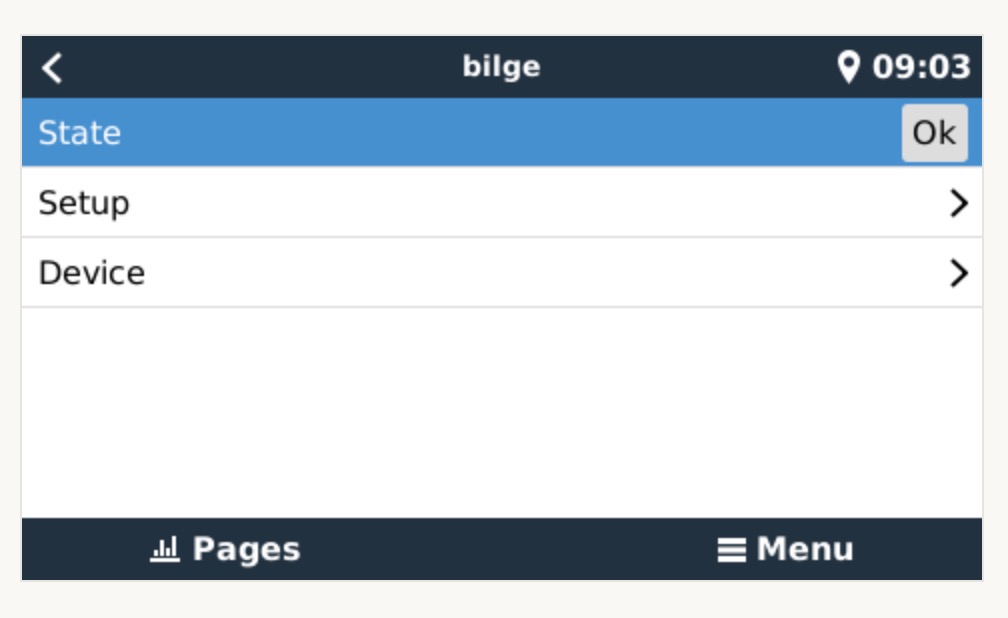 Since this didn’t happen with the previous Cerbo firmware, but has happened now twice after the 2.80 update, I’m assuming that this is a new bug.

Here are the settings we use: 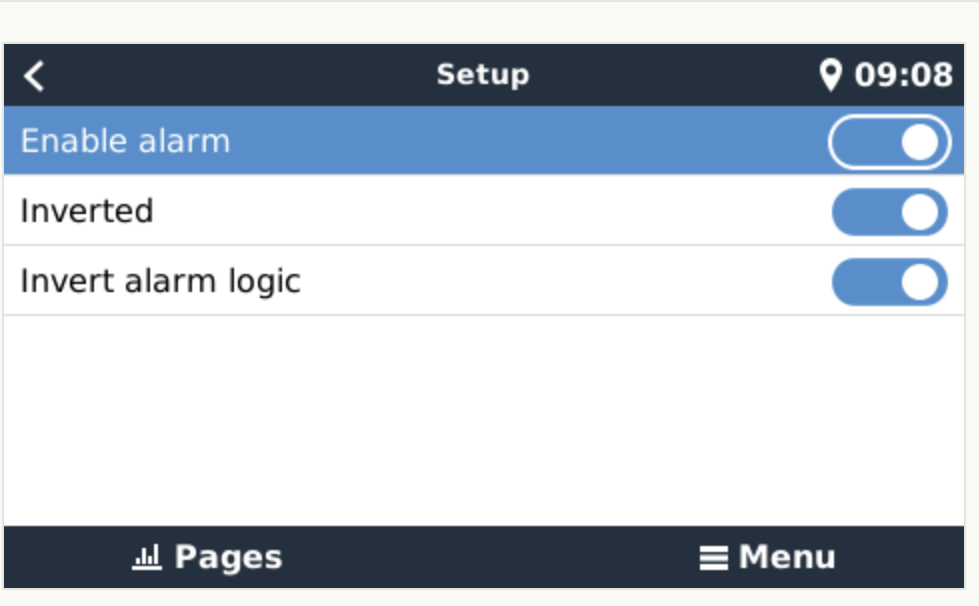 (Somewhat unrelated, it seems “invert alarm logic” doesn’t work over MQTT. In Signal K with the Venus plugin I see the state as “Alarm” when it is “Ok” on Cerbo, and vice versa)

I tried to reproduce this on a Cerbo on my desk here; and could not.

mvader (Victron Energy) ♦♦ commented · Feb 05 at 11:22 AM
And same thing in the exact same configuration, bilge alarm and all three settings (enable alarm and the teo invert settings) enabled.

Can it be something in your wiring?

It totally could be wiring. I haven’t multimetered it yet since it is all a little tricky to access.

However it is slightly suspicious that this behaviour started after upgrading to 2.80, and that a reboot fixes it.

I’m not able to do it this weekend, but I’ll check the connection early next week just to be sure.

Is your system online on VRM? What is the URL? Because then we could do something else:

1. enable Remote Support in Settings -> General; this allows us to login.
2. reproduce the issue
3. don't reboot, but let me know its in the state - then a colleague or I will login and see if we can find out more checking out the actual system.

Pls let me know if thats an option for you; I'll be available today. Not always, but will keep an eye out.

Genset idetified as GPS in VRM