The 100Ah Lifepo4 battery in my camper has suddenly disconnected itself due to low voltage.

(A couple of days before the BMV got an update, which “failed”. The SOC showed by the BMV after the update was 100%, while it was 97% before the “failed update”.)

I don’t understand what might be wrong. How is it possible that the BMV still indicates that the battery is (nearly) fully charged? Can it be explained by the prevailing low temperature of mines 4 degrees of the battery?

This is what the BMV shows. The voltage is equal to the voltage according to the battery. 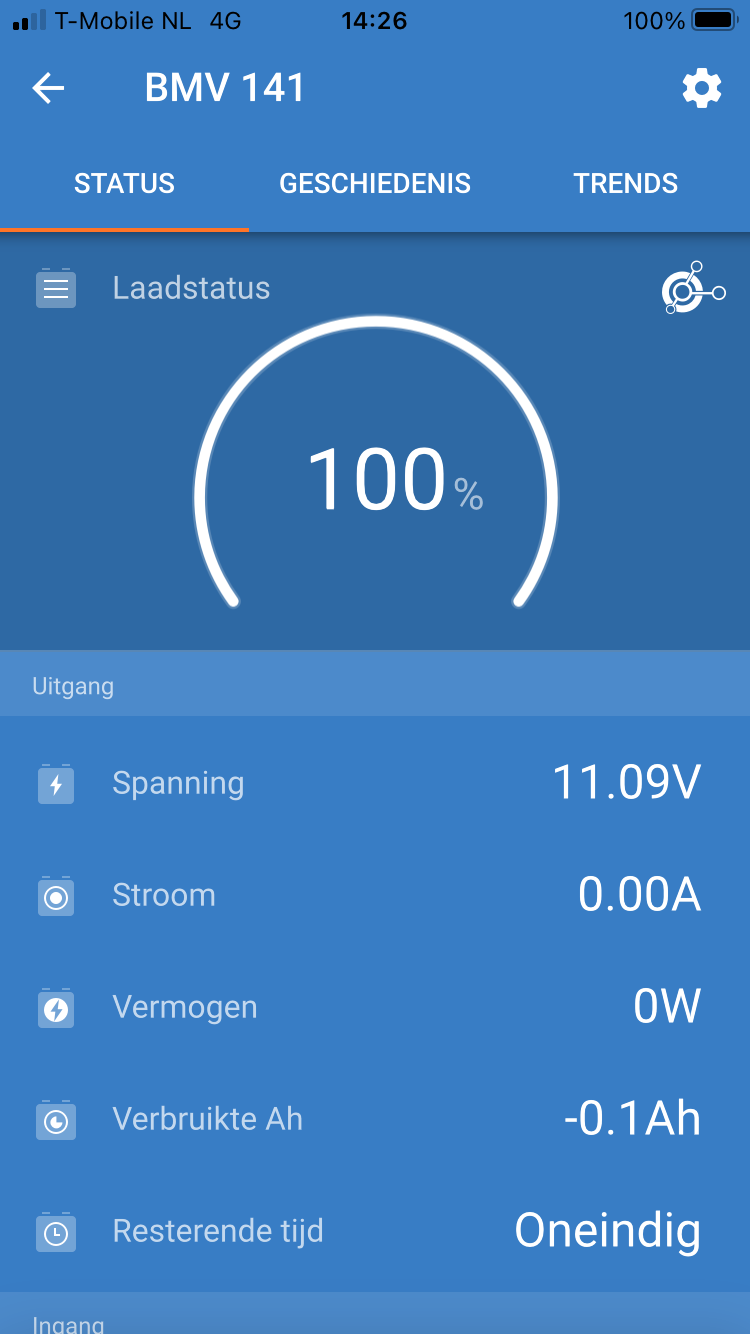 Came on here to do a search for this exact issue. I’m in Texas and it’s abnormally cold here this week. We have been below freezing for several days. I’ve kept the Webasto heater running to protect the water pipes. We have had a little sun here and there and I have 960 watts of solar on the roof so it’s been recharging my batteries...or so I thought? The display has read down to 83% but most times when I check it, it says 90-100%. The only thing that has been running is the Webasto for the most part. We have had a few lights on occasionally and once we ran the microwave, but other than that it’s just been the heater. So this morning I came out to find the heater off and the low battery alert on the screen saying my batteries were at 11.8 volts...but still showing 100%? I charged for a while today with shore power when the temps got up a bit. Ran the heater on the van off and on to keep the temps inside about 50-60 degrees (Fahrenheit). Now I’m showing 14.2 volts and still 100%. Sounds like the same issue? 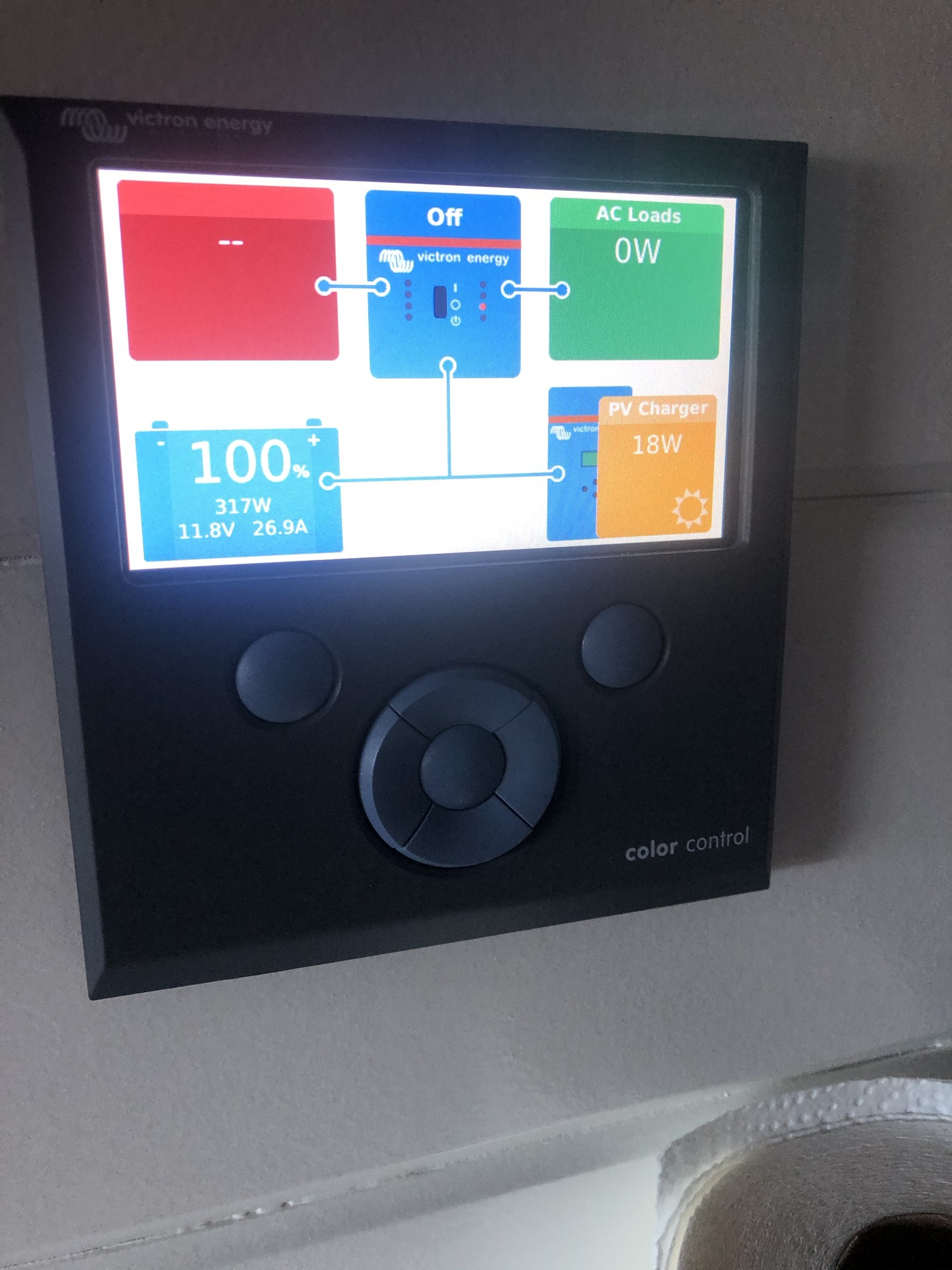 @Jamsrn. It might be the same issue indeed. I still don’t have an explanation of what happened. It is apparently related to the low temperatures of last week, but I have no idea how.

After my battery disconnected itself due to the low voltage I still saw the voltage going down, while the BMV was not measuring any current, of course. I could warm up the battery and recharge it in time. Now it seems to work fine. Nevertheless I wonder if the battery hasn’t been damaged somehow.

I saw that the state of emergency has been declared in Texas. That was because of your battery, I suppose. :-)

hi, can you return to the old update or that is not possible? (a new update may hide some bugs).. and can you confirm (with a voltmeter) that your battery is full (or have a little difference with your BMV)?

-4 degree Celsius is bad for LiFePO4. Especially if it is charged at that temperature.

The battery hasn’t been charged at low temperature.