Before I start I want to say I've read through quite a few posts already where folks are describing negative DC loads, however I have not found anything that quite explains what's going on.

Some background on my setup: I live off-grid and run my home off our solar/battery setup. I recently switched over to a new 48V battery system I build, we have all new hardware, Multiplus II 48V, two victron charge controllers, smartshut...etc.

I see negative load on the DC side (indicating a charge coming from DC). This is odd as other than our charge controllers we have no other DC charging sources. However if we have a large AC draw (3Kw when running our well pump) DC load spikes to around 100-200W.

I'm perplexed because I never saw this on our previous system. What could be going on? Below is a schematic of our system: 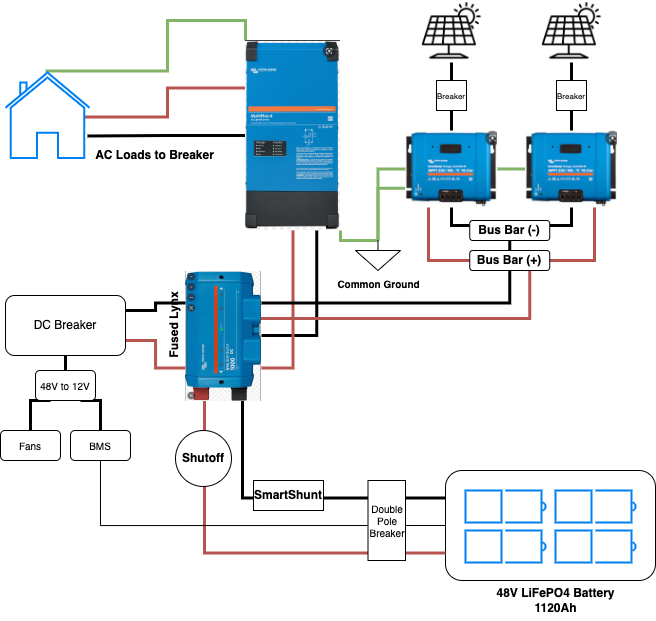 During the evening (no solar input): 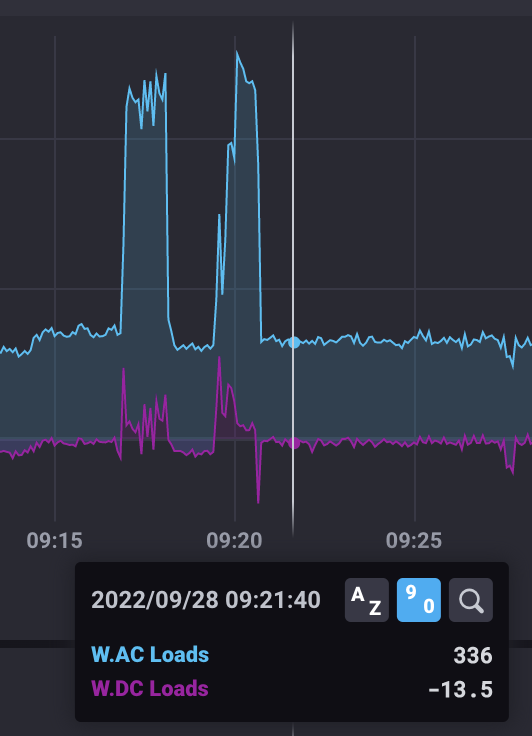 During the day (solar input/net positive load to battery) 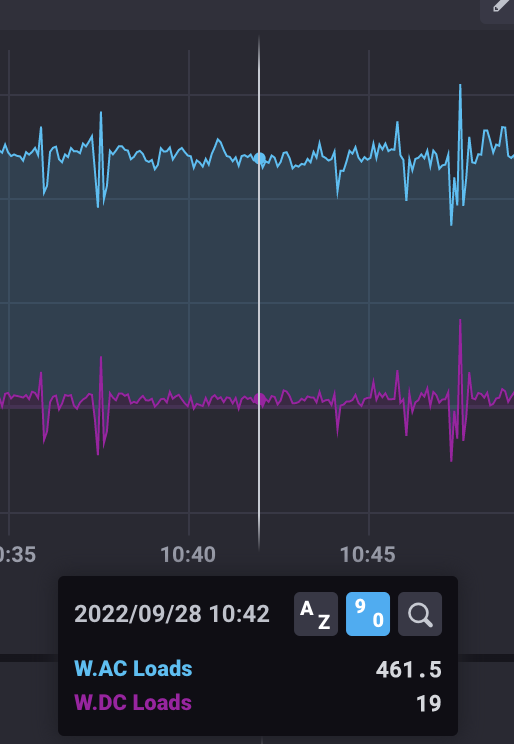 I am using my own graphing system but my Venus device displays the same data as well.

This is quite similar to several other posts I've seen recently, including my own post here. Not that I have any clue what I'm really talking about here, but I'm really starting to wonder if there's a firmware issue, as widespread as this problem seems to be.

The obvious question is to check if the shunt is installed in the correct orientation.

hummingbear commented · Sep 28 at 05:46 PM
Yes...we have significant AC loads and they are reported correctly. But yes, system is on the system side, battery is on the battery side.
0 Likes 0 ·

How is the shunt configured? Is it as a shunt or a dc load or dc source. This can change how data is presented and reported

Can you expand on what you mean a bit? Configured where, in VenusOS? It is a DC Shunt on the last negative before our battery, before any system loads. 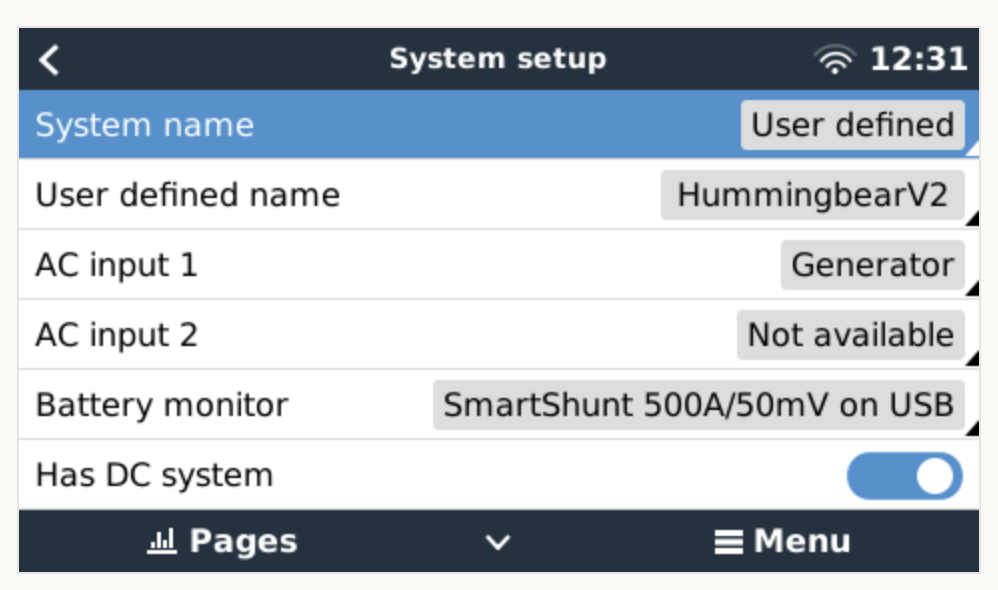 v2.90 problems - how to revert back to v2.80? - 2nd Smart Shunt missing from VRM and alarm log full of low battery warnings.