i have installed the large image of venus with Node Red included. everything works as it should.

i have 5 relays i want to control, but i do not want to do it on the Venus UI, instead i want to listen on the local MQTT Server and if the value true comes in i want to turn the relay on.

Does anybody knows how to access them in node red? 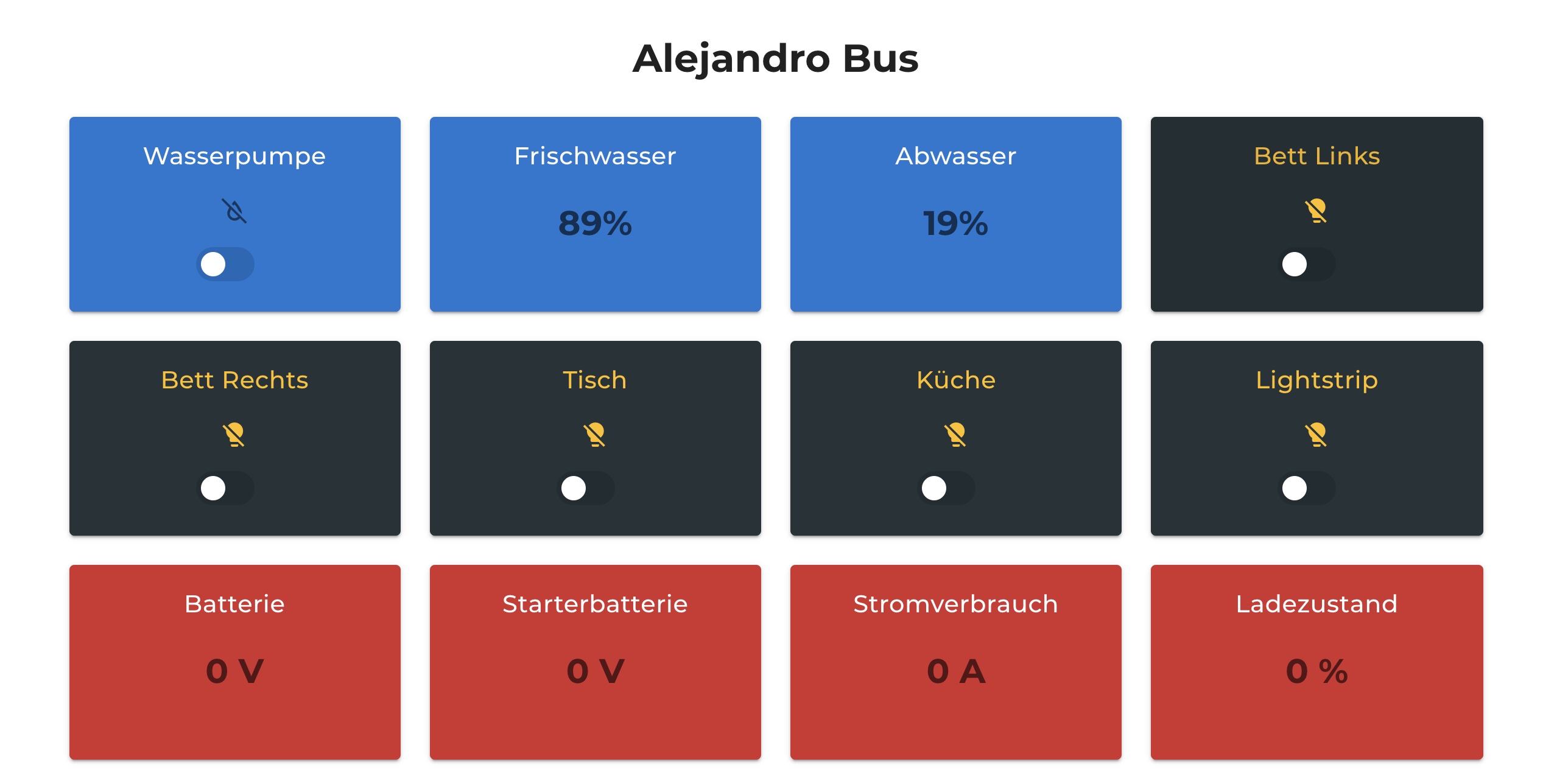 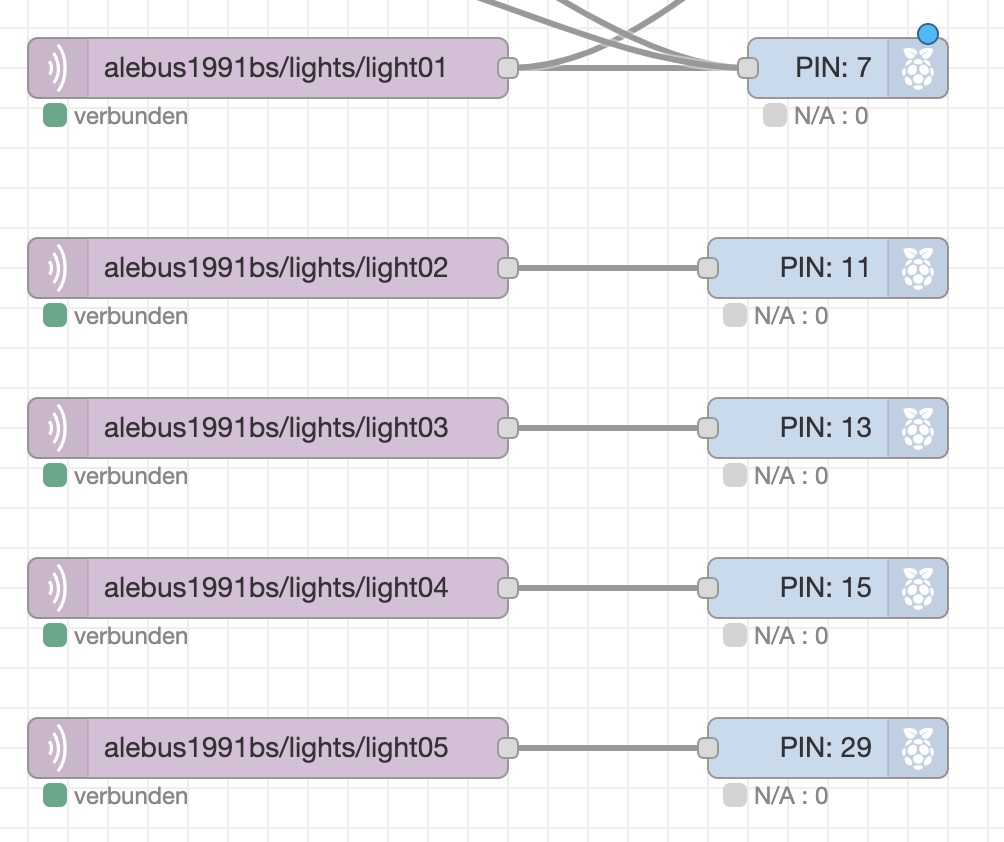 i solved the problem and testet with RasPI 3 and 4.

With the following it should work:

Have you tried logging the inputs to see what messages are being sent to your rpi gpio out node?

Have you tried to connect the GPIO pins to LEDs instead of the relay to eliminate any driving issues on the relays?

thanky you, i have to try it

I have been running into the same issue as @bo0om, and i also tried the commands from above, right now copying those commands doesn't work because the source has new versions for Python3-dev & python3-xmlrpc. So i used the following:

unfortunately when trying in Node Red, i was getting the error 'Command not running' in de debug field and also it said 'Stopped' underneath the output fields of the GPIO nodes.

The commands listed there don't work because they are not supported by Venus OS.

since i am not familiar with linux command line, this was a trial & error process, but in the end i could find the following command that work:

So i made a new group called gpio and added user root & nodered to this group. to check if the users are actually included in this group you can use this command:

I don't know if the nodered user has to be included for this to work since i only tested this once. after the reboot i got the GPIO pins to work!

Hello and thanks for this guide.

I did all the steps as described.

I've been trying for hours, help would be great. Regards

it turns out i am also experiencing problems with the inputs, i never tested it because i only needed to use outputs at that time.

Are you able to get the outputs to work then?

at first my inputs were also giving 'stopped', then i updated the library and it was saying 'OK', after that it does not give me a state so something is still wrong.

inputs and outputs don't work for me.

If I get it to work I'll let you know.

By following the above post by stijnl exactly, the GPIO outputs do work on a freshly installed V2.91 VenusOS on my Raspberry Pi 3B+. I've had to include the groupadd part as well because it didn't work with just the installs.

I've had no luck with the inputs either.

Unfortunately, inputs do not work. I Try many GPIOS,

36 People are following this question.

Sending a node red payload from one Venus GX to another?