Help with strange Color Controller behaviour with MP2 and SMA

Hi, I have the following configuration:

If I have to turn the SMA inverter off and then turn it back on later, the CC display looks like this (still) after 15 minutes from turning on the SMA Inverter: 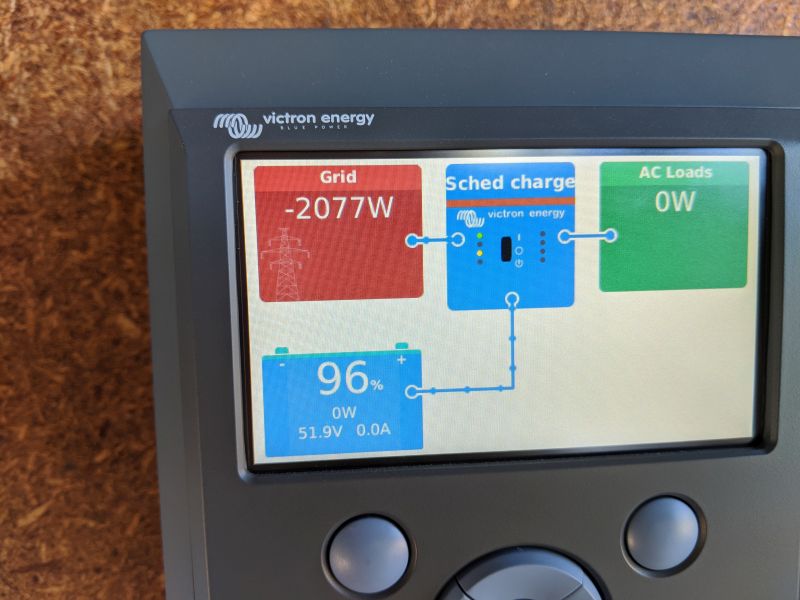 You can see that the Solar inverter is working because it is exporting, however:

The SMA is remembered: 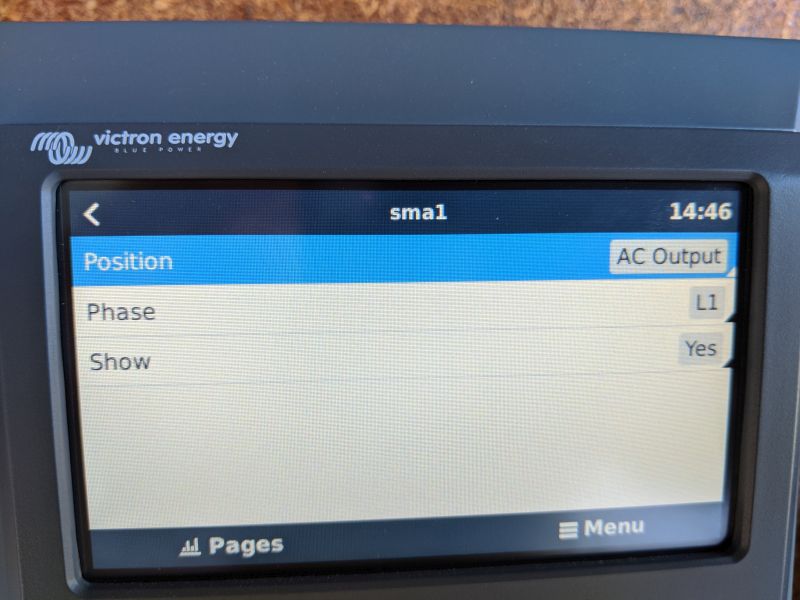 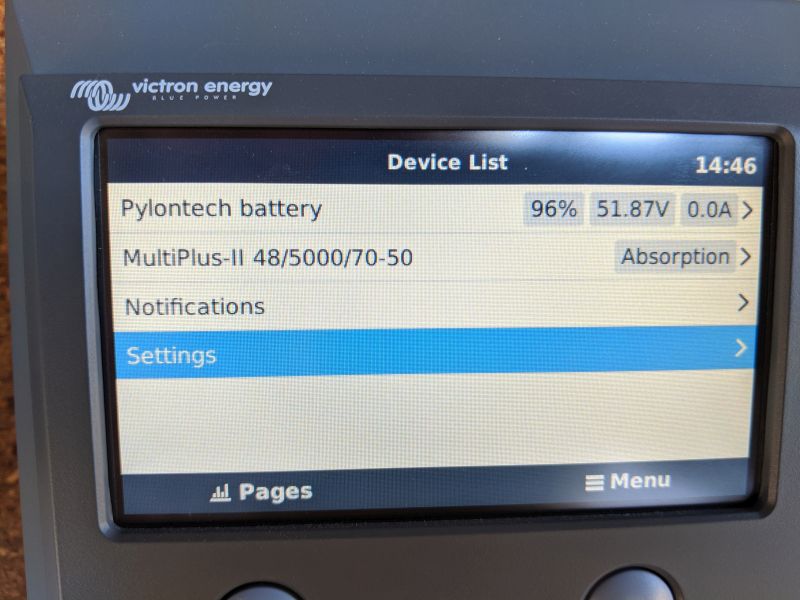 This has happened a few times and it often takes hours before the display corrects itself.

I was running FW 2.51 on the CC but saw that 2.52 was available, so I installed that, but alas, still the same problem.

The CC and SMA are both on the same subnet and I can confirm that the SMA has obtained its IP address which is fixed by DHCP settings. I can confirm this by the SMA front panel.

Is this a known issue?

thanks for your assistance,

Looks like it is an issue with the SMA modbus server.

I had the issue occur again, so I tried another modbus client and it would not connect. I used Sunny Explorer to change the modbus port on SMA and then could connect, then changed it back. CC then connected ok.

Helllo, @rrroonn, could this help:

Thanks Rob, have seen that.

I spent some time originally before the Victron was installed making sure the MODBUS was working as I had to retrofit the speedwire module.

As I mentioned, its not that the CC doesn't eventually see the SMA and start working correctly, its just that it takes such a looooong time to do so. As per the event I highlighted yesterday, an hour after the post, the CC started showing the correct information.

Maybe I just need to raise it as a software fault?

Which inverter is best for island setup?