Final Update: Bringing up the second of eight battery boxes all is working correctly. Went back to the first box and discovered an assembly error that got over looked several times. By qualified eyes.

Update: Second SmartShunt 500A, out of the box and firmware updated shows same readings???

SmartShunt is showing 2.5A load when the measured draw on Fluke 375 shows 5A, which is the calculated load of the circuit. The SmartShunt has been zeroed with all devices disconnected, with no improved result. 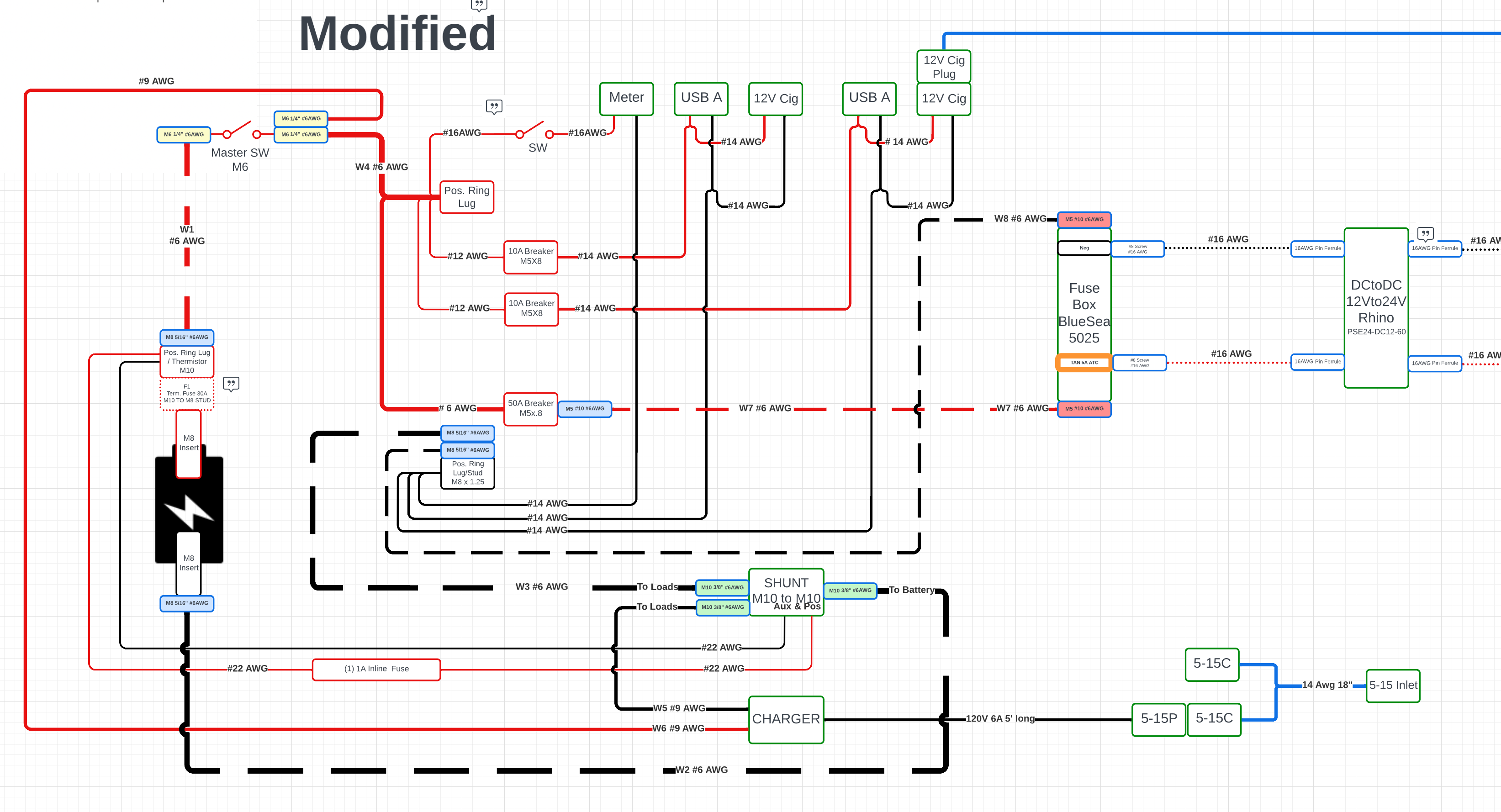 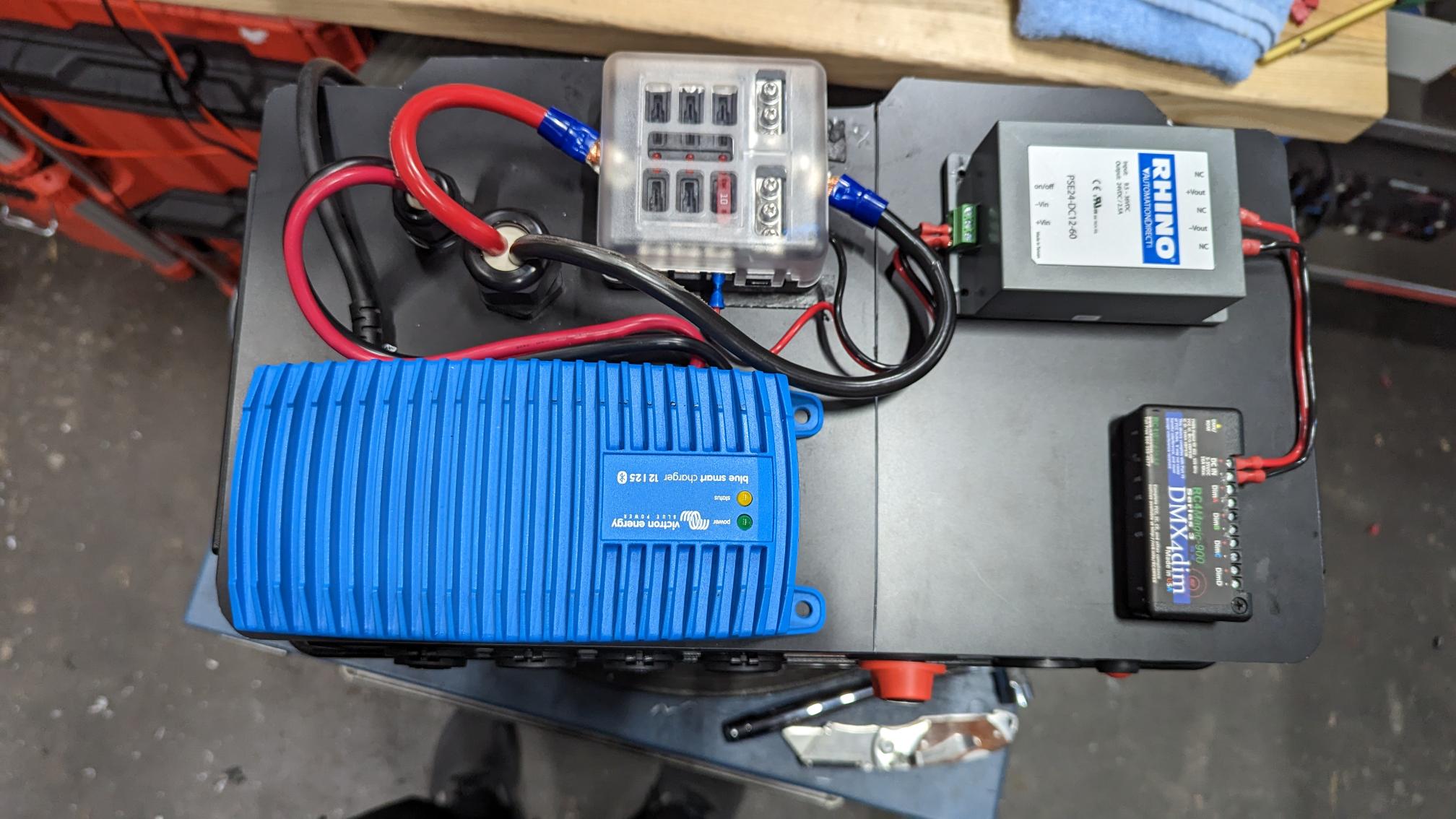 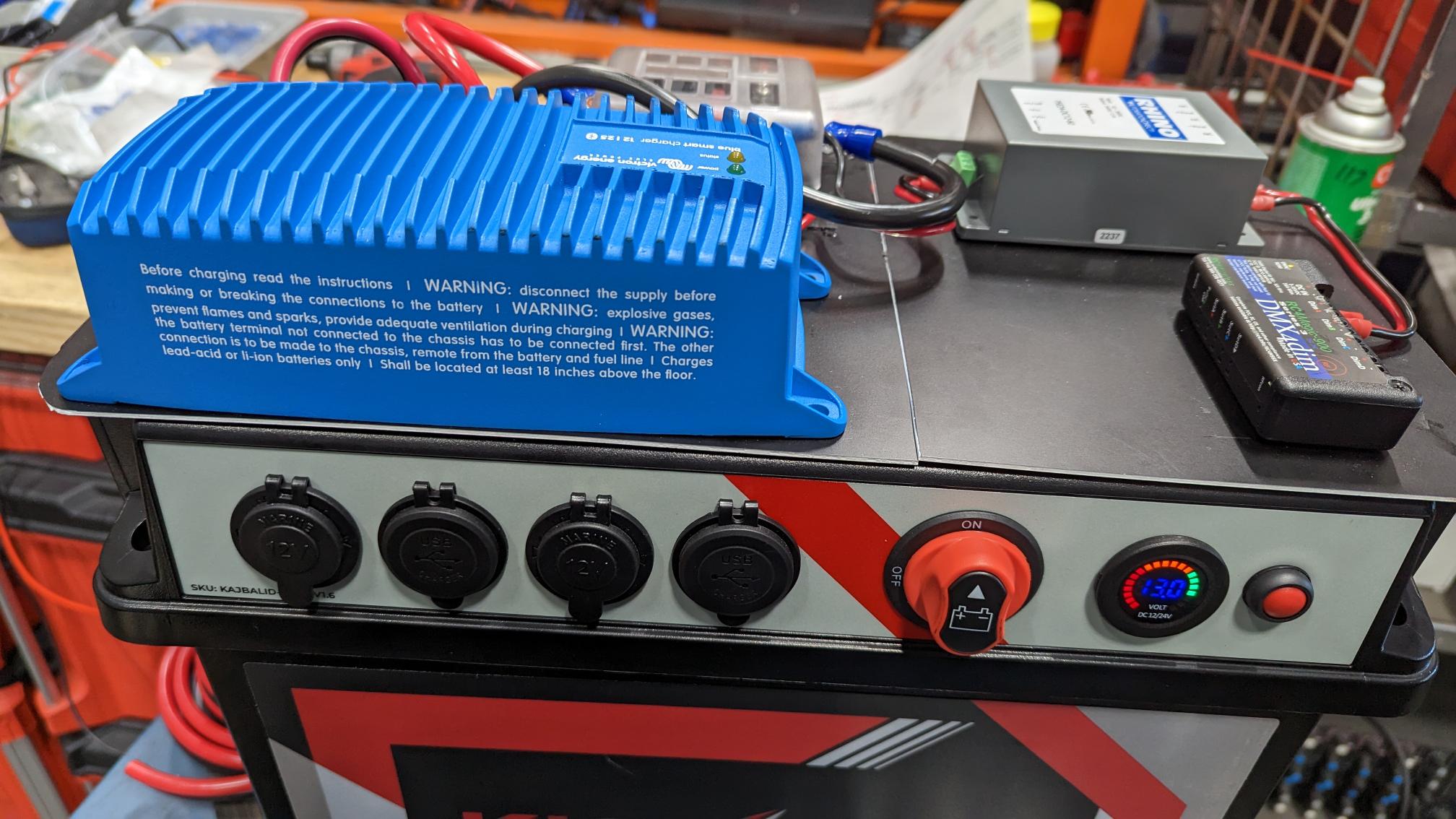 Thank you Trevor for your response and solid advice. This being my first experience with the SmartShunt 500A and posting to the community, it nice isn to confirm being seen.

Lucky this is not a complex work site. It is just all in front of us on the bench. Regarding the current measurement the Fluke 375 offers inductive AC/DC current measurement. So, it is not in circuit and not limited to 10A like most DMMs. Current was measured on booth the 12V and 24V circuits and the measurements matched the load configuration (test resistors) and paper calculation. 12V 5A pre DCtoDC and 24V 2.5A 60W post DCtoDC. We are building a series of eight of these boxes and will trying one of the other seven SmartShuts 500A that are on our bench Monday. I will post any useful updates. Cheers Ken

On the off chance, is the shunt configured correctly in the software? You haven't got it set up as a 1000Amp for instance?

kwagner kevgermany ♦♦ commented · Nov 01, 2022 at 02:20 AM
I am new to this product. I am not certain I know that you can change the identity of the device. The top of my screen indicates 500A/50mV. Let me know were I might force a different product identification.
0 Likes 0 ·

JohnC ♦ klim8skeptic ♦ commented · Nov 01, 2022 at 02:46 AM
Smartshunts don't have that option as configurable. The different size shunts have different firmware.
3 Likes 3 ·

36 People are following this question.

How to wire up a (second) smart shunt to measure alternator power with cerbo?