I have a lynx shunt (and distributors white BattleBor. Batteries connected to them) and the Lynx shunt matches my BMV settings exactly. I don’t see SoC with the lynx shunt even after doing a reset. Changing the battery monitoring from the BMv to the Lynx is how I see there is no SoC info. Does the SoC only work with victron batteries?

The Lynx Shunt will work with any battery system. The out of the box behaviour between the two may be different, with the BMV perhaps set to start at 100% (regardless of what the real battery state of charge is), and the Lynx shunt set to 0%, until it can calibrate itself to know the battery is full and count from there.

Has the Lynx Shunt seen a couple of full discharge and recharge cycles where the battery was substantially discharged, and then recharged to the parameters set in the Lynx shunt, so that it can calibrate its State of Charge?

Also, it is a little unusual to have both in one system?

The Lynx has been installed for months, the batteries have see about 10% discharge. I can substantially discharge it and see if that works.

I'm running just the GX and when I walk into the RV don't want to have to require using an iDevice to see battery state so I use the BMV as an "analog" way to seeing battery state. 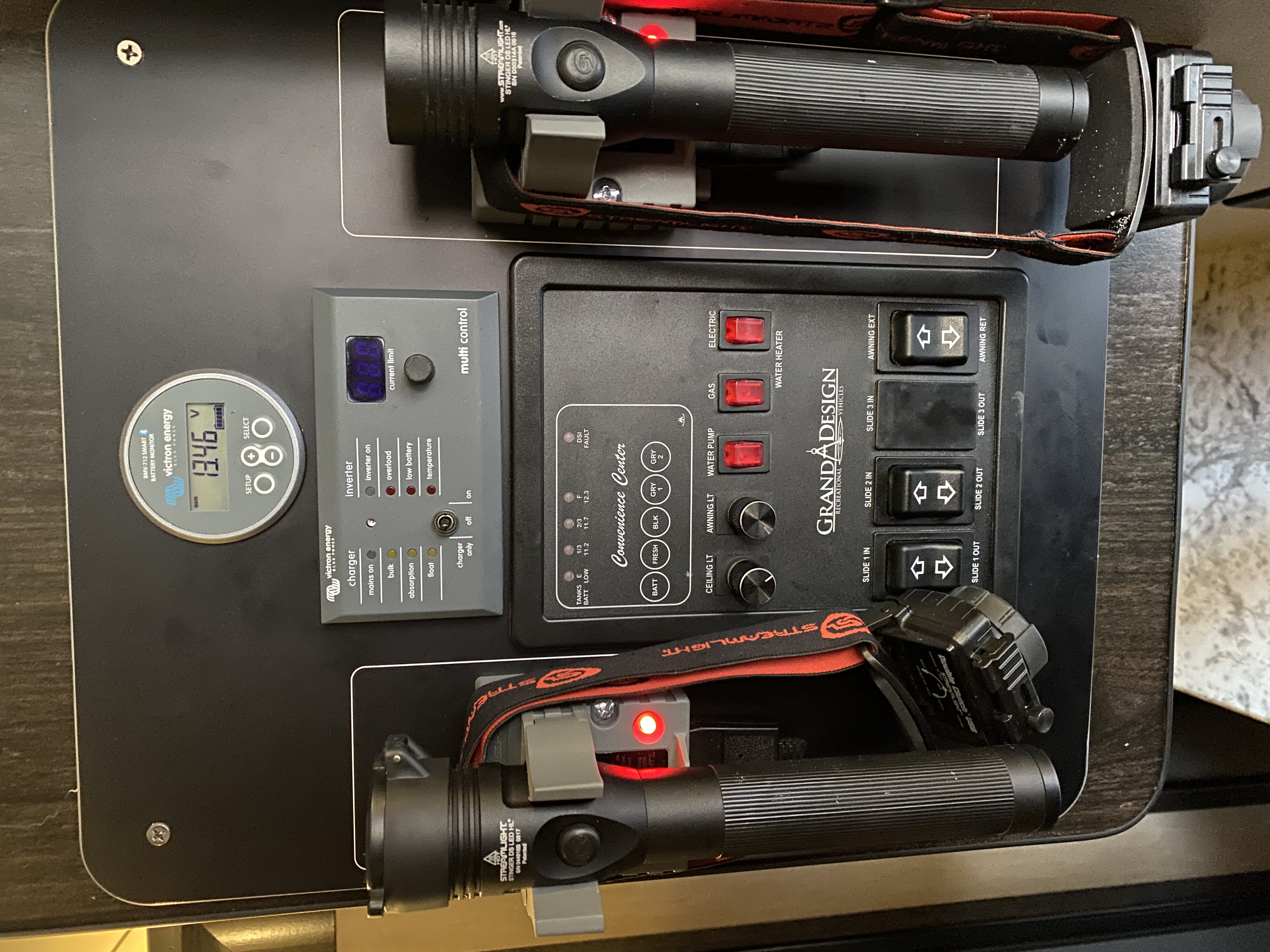 Why have the Lynx Shunt and not just the BMV then?

Do you have the VRM site id? Then I can have a closer look.

I wanted to use the Lynx shunt as it integrates nicely (and features) with the Distribution units which I'm using to connect each battery. My site side is "idSite": 15556.

It looks like I had SOC for a bit back in November, not sure what changed.

The ‘synchronisation to 100%’ button/feature doesn’t work on my Lynx shunt running firmware V1.08.This bug was reported to Mathis approx 16 months ago!