I’m going to be installing a Cerbo GX and a Touch GX 50 (along with an entire solar and inverter set up) in an Airstream. The location where the Cerbo GX will be installed is on the opposite side of the trailer from where the Touch GX 50 will go, and running the HDMI cable across will be nearly impossible. However, there is an existing unused CAT5 cable running between the two locations.

Is there any reason I couldn’t use an HDMI+USB over CAT5 extender between the two?

I know the Cerbo GX is fairly new and the monitor that goes with it has an extremely short HDMI/USB cable. It is ridiculously short. This needs to be rethought. I asked my distributor if I could add an extender cable. He inquired and was told no. Well since that is a no go, I ordered a heavily shielded 30' cable. I tried it on the TV with HD and it worked flawlessly. So since this little monitor is not running anywhere near that kind of performance I see no reason why it would not work. I connected it up and voilla! It seems to work like a charm and now I can use this. Just thought I'd throw that in here. The cable I bought is very heavily shielded. It is about 1/3" in diameter.

What about the USB for the touch part of the 50? Did you use an extension cable on that as well? I don't know if links are permitted here but could you post the link to the cable you used? Thanks for sharing!

There is no reason why you couldn't use such an extender, it's just that we haven't tested it so don't know if it works.

if you test it, please let us know if it works :)

Excellent, thank you! I’ll give it a try and let everyone know (once I can find a Cerbo GX and GX Touch 50 in stock that is).

Victron needs to recommend and approve cable extenders. I also will have ~ a 25' distance between the touch 50 and Cerbo Gx unit. Someone mentioned a heavily shielded HDMI extension cable. A link would be nice and also what lengths are available. Since apparently the USB is not used for data, adapters that use heavy gage wire for the +/- connections could be made by cannibalizing and splicing to the connectors from an old USB extension cable... OR...

Male adapter, use your own RED/BLACK 18 Ga wire:

Female adapter, use your own RED/BLACK 18 Ga. wire:

This is a shielded 25' HDMI extender cable. Absent some much needed engineering input from Victron I may shotgun and try this cable to interconnect the Cerbo Gx and it's Gx Touch 50.

I'm having the RV manufacturer install a 1" diameter (ID) low voltage type flexible conduit between the two equipment locations so it should be easy to pull the HDMI and other necessary wires between the locations.

I just installed the Touch 50 with 6' Amazon unshielded extension cables without a problem.

However, if the Cerbo GX is powered the cables need to be connected in a specific order or alternatively the Cerbo needs to be rebooted. If not the screen will freeze.

I have an Cerbo GX on order since Jan. Just got notified it may be August when it will be delivered. Maybe you can help me. I want to locate the Cerbo next to the smart solar, lynx shunt, and multiplus and then run a single cat5 to where I am going to install the Touch 50. Here is a link to a product on Amazon I was considering using.

I would be very curious how your testing goes. Unfortunately I am going to have to wait to install most of the Victron equipment until I understand if I have to run 4 cables or just one extender.

I've run the wires but am waiting for a couple more parts to do the actual install. I ran a powered USB extender, an HDMI extender, the included UTP for the BMV Smart-712, a VE Direct cable and an extra Cat-5 line. If this does not work then I was going to use something similar to your link except only for the HDMI/USB for the Touch 50 as the UTP and VE Direct are in place.

While the only Victron support configuration is the provided cable direct to the Cerbo GX.

It might be useful to know that the USB is only providing power, so a big long USB extension cable (which is usually intended for data) is not as helpful as another USB power supply close to the GX touch itself.

Both the display, and the touch signals are sent via the HDMI.

Is this true, that the display and touch screen data are only passed thru the HDMI cable? If that is so then could a the USB power be provided via another device other than the Cerbo?

Does anyone know the power requirements are for the Touch 50?

Yes, it's true, You can power the GX Touch 50 screen from any USB power supply. No data.

HDMI does all the data. Touch and pixels. 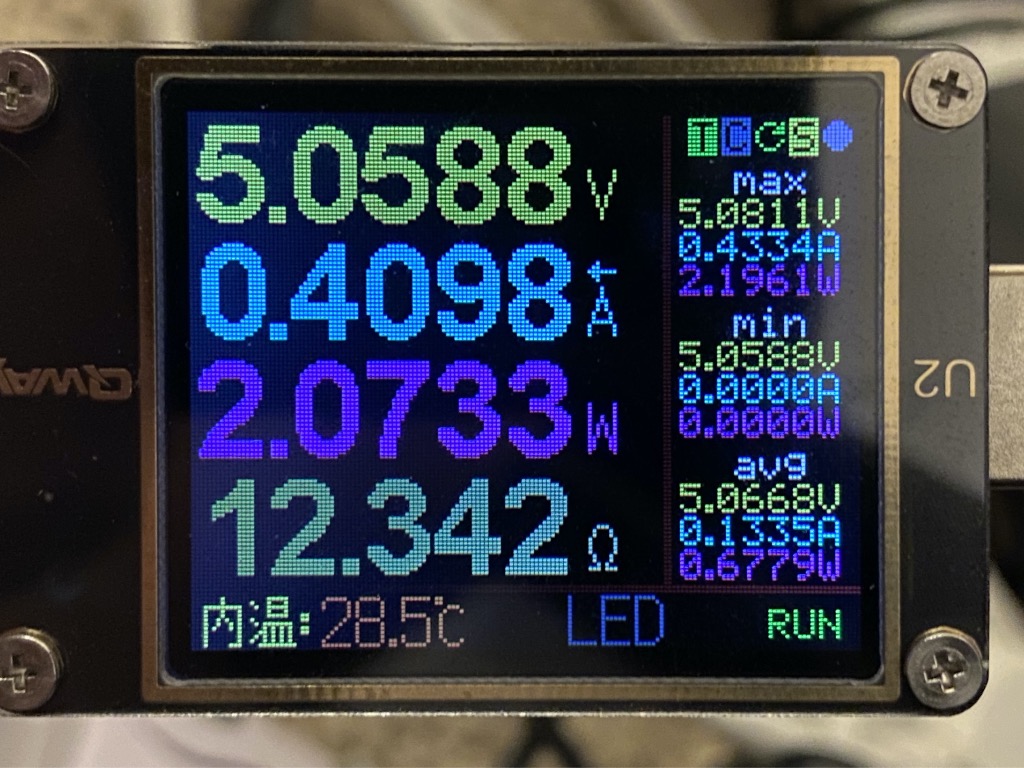 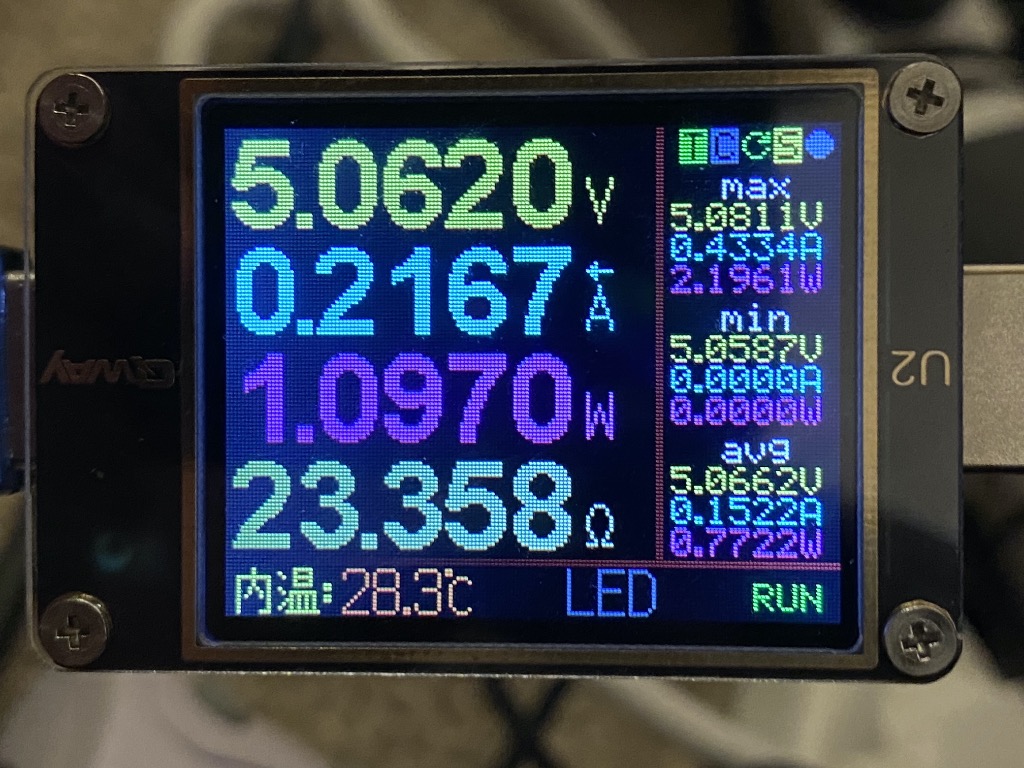 Unfortunately I am in the same position on a 1999 Foretravel U320 except I either need to extend both the HDMI & USB or try this idea. It will be easier to fish a Cat5 cable where I need to go. Fortunately I do have a Cerbo GX and GX Touch 50 in hand... What setup were you thinking and maybe I'll give it a shot.

I'm unfortunately stuck waiting for the Cerbo GX to be in stock anywhere, so It'll likely be a while before I can test it myself.

I hadn't chosen a solution. My plan was to grab a couple extenders off Amazon and try them out.

Did the Cat5 cable work for the hdmi signal?

How do I toggle inverter (multiplus) remotely?