I seem to be having issues with my Venus GX v2.33 where the local console access gets denied. I thought the device was "bad" because it wasn't showing up on the local network wifi but it wasn't.

Accessing through phone browser but then it will stop working. I also noticed that when accessing it over the phone browser, it also does not show up in the VictronConnect app as a device.

Remote console in browser stops responding so I close it. Trying to connect again gets page could not be displayed.

Powering off/on the Venus GX does not seem to resolve the issue.

Device is communicating with VRM and checking in through the WiFi network.

Basically in a nutshell, when it refuses local connections I have to use the VRM remote console functionality to reset the local connection access (just by using it). I don't believe I've seen this occur before until the v2.33 upgrade.

Update 8/2. I've attached a series of pictures from this morning where it locked again. You can see in the pics the local access is inacessible, including the victron connect app not showing the device. I access the remote console from the VRM portal and it unlocks the local interface again for access. 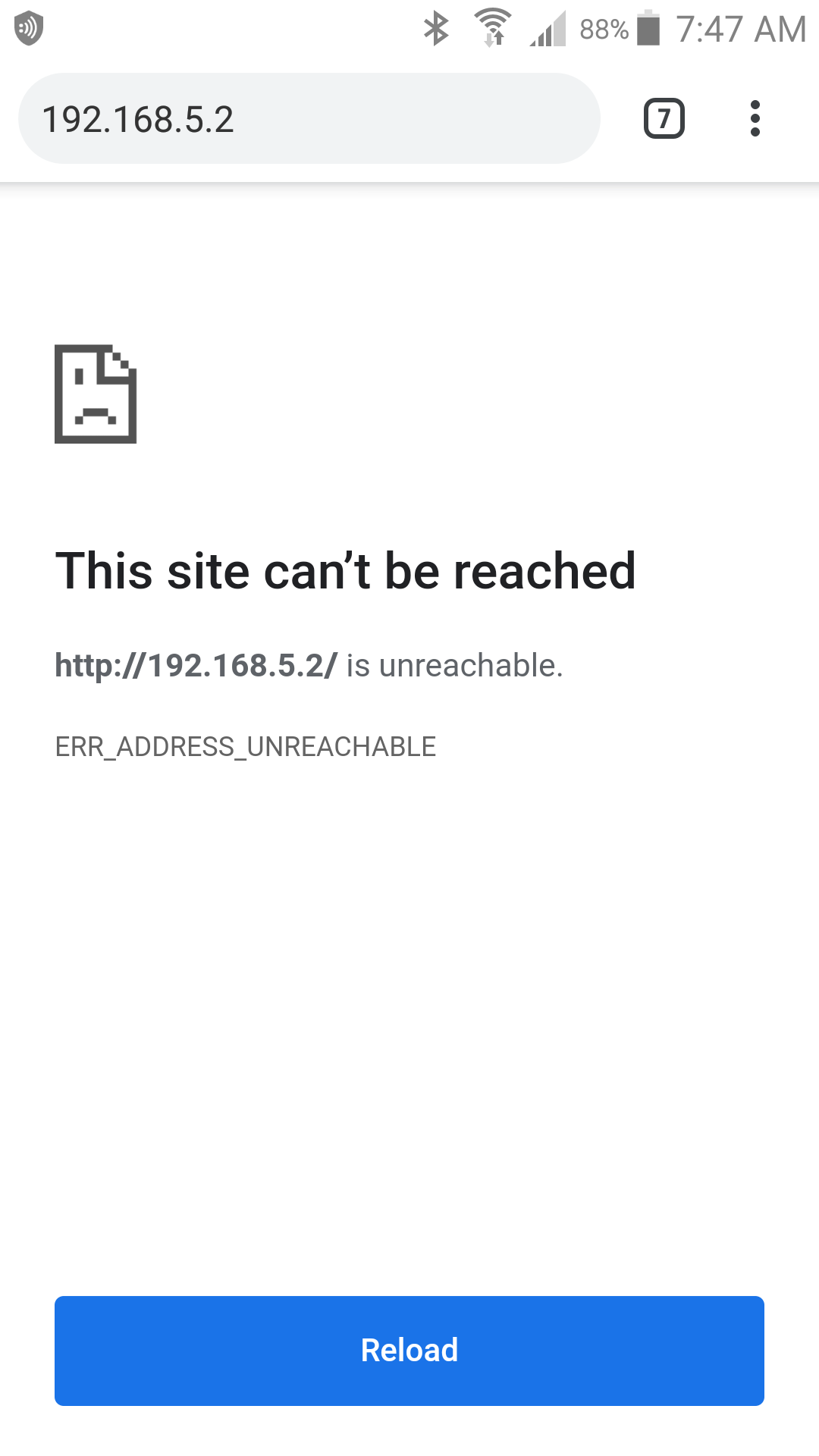 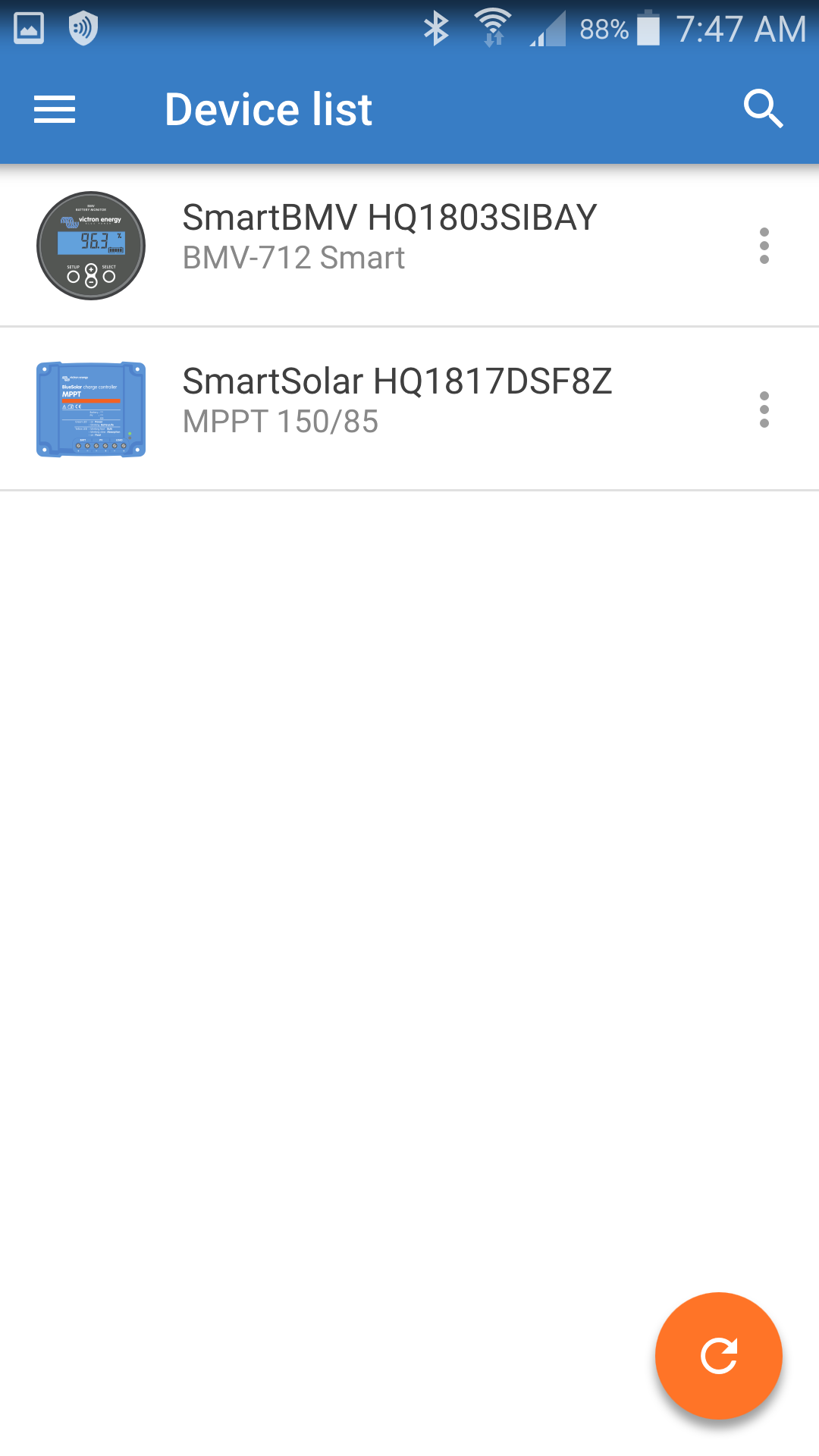 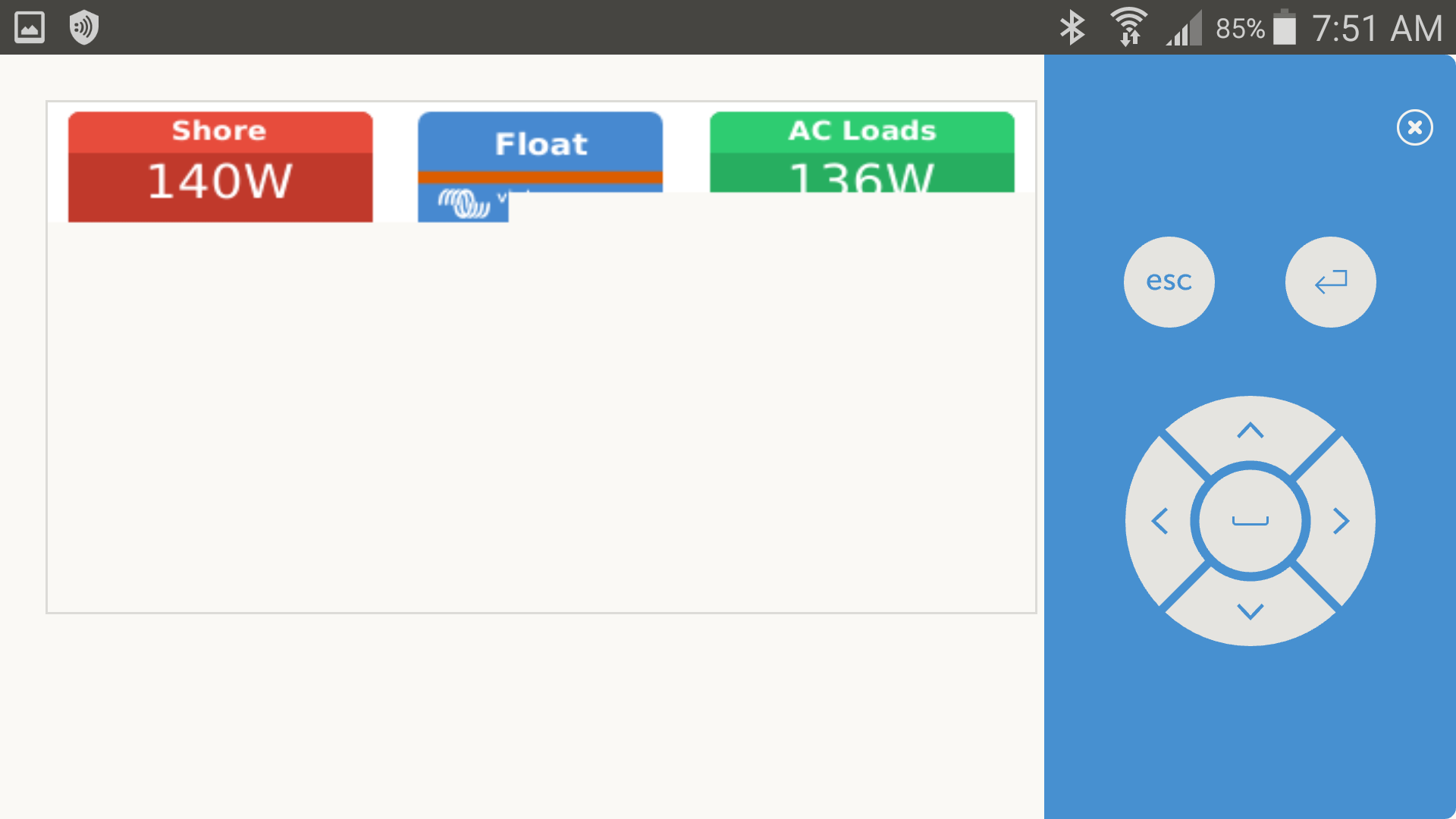 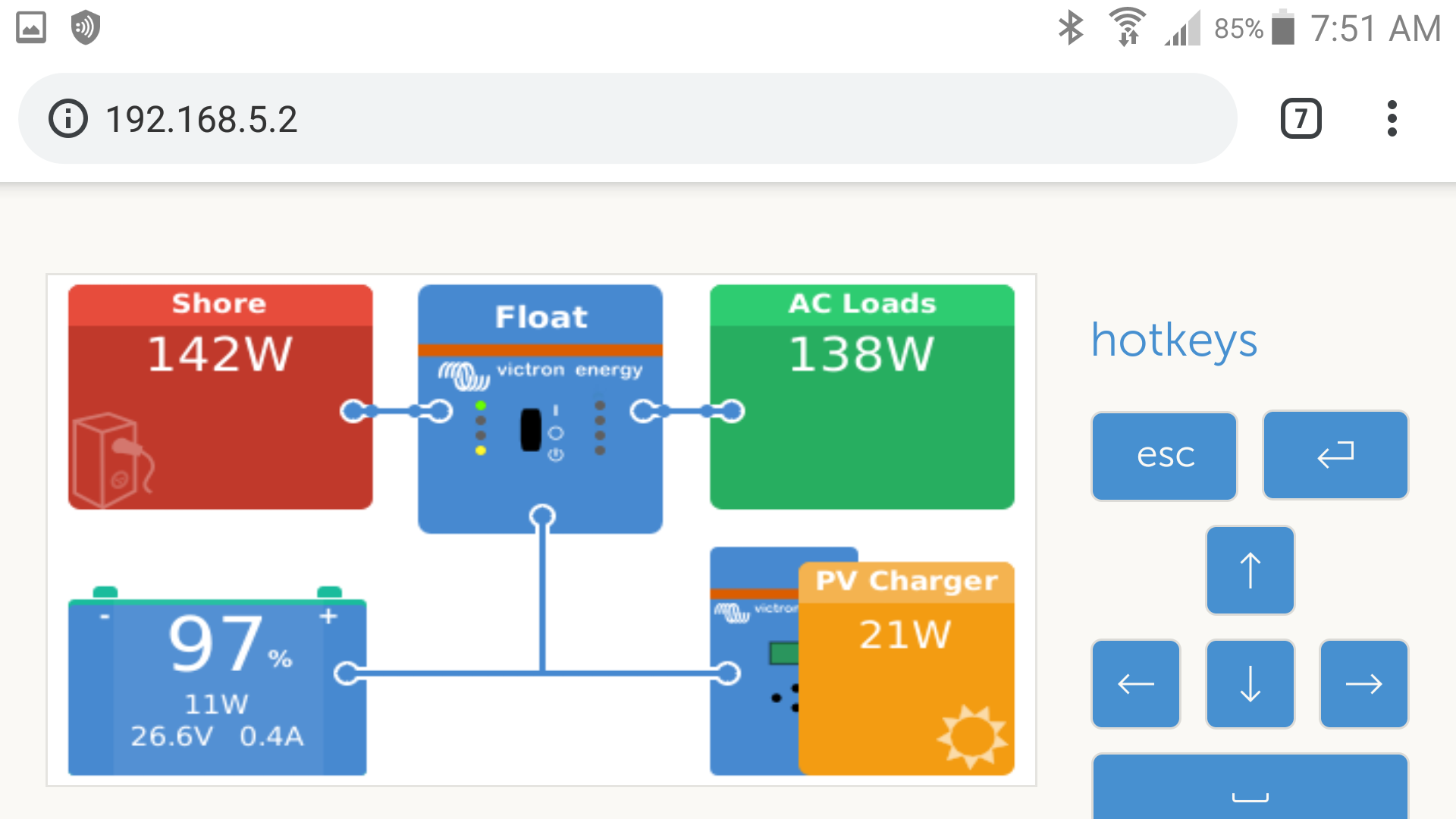 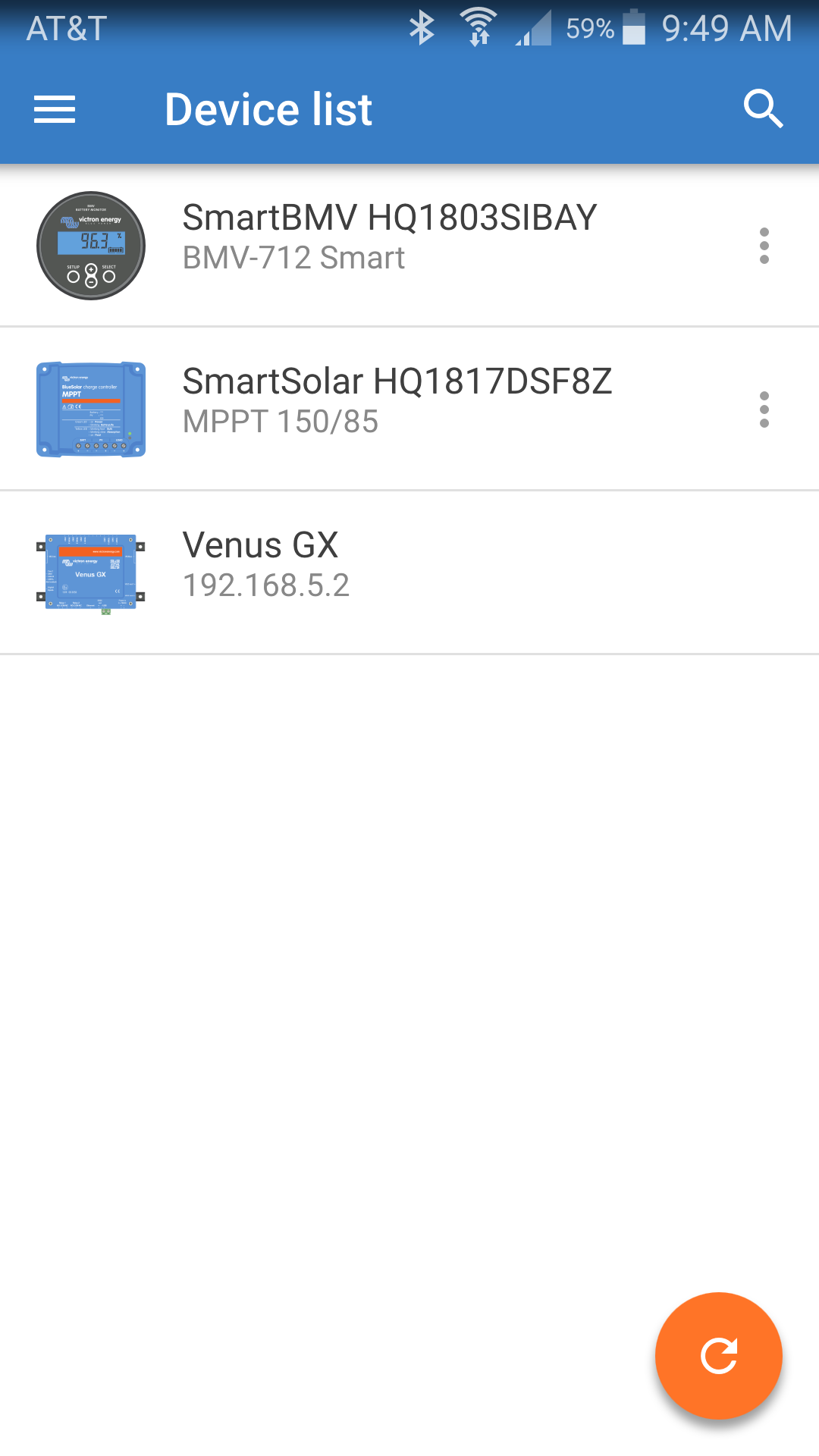 It goes dead on all devices locally (phone or laptop).

It's locking out all access and not answering any requests on local network.

Venus GX has Wifi built in and is checking into the portal just fine (connected through WiFi).

Victron Connect will find the device over Wifi if someone isn't connected to it through local console or remote console (VRM).... unless it's refusing local connections which is why I posted the screenshot of it not showing up.

There was a comment that the venus gx doesn't show up in victron connect. It queries the wifi and it will show up along with Bluetooth devices, assuming it's not locked out from local interface access. I attached a screenshot of it showing up as evidence to this.

You can see from the time stamps. 7:47 it was dead locally. 7:51 it came back right after accessing it via VRM remote console.

Can I get a perspective from someone on the Victron support team on this? I'd be happy to turn on some debug on the Venus but everytime it does this, I'm forced to reset access by using the VRM portal remote console functionality so I can get back in locally.

* You don't say if you have an external WiFi dongle on the Venus GX. Victron recommend one.

* Not to be confused with bluetooth, which your 'Smart' Device List is looking at. Victron don't recommend either onboard units. See Notes 3 &4:

* Remote Console is one-at-a-time access. Open via VRM and it will tip LAN access off. And vice versa. The one you're opening should rule.

* Your phone mightn't be helping either. Perhaps try a laptop. And even an ethernet cable from it to see if you can find what should be happening.

I guess this is just a bump to help you troubleshoot the issue. I very much doubt that firmware is the problem, unless it's added something just enough to tip the scales.

Good luck tracking it down..

Do you have the same local network access issues if you connect to the wifi network that is created by the VenusGX directly with phone or a laptop? That may help us isolate where the issue is in the networking stack.

I am not aware of specific issues with this release, also please try rolling back to the previous firmware on the VenusGX and seeing if this changes the behaviour at all.

I am using it myself now with 2.33 without a problem, but when it comes to networking there are many other factors that could also be interfering.