Unable to get updated data on VRM Portal after Cerbo GX firmware auto upgrade from v2.51 to v2.60

I have the Cerbo GX wired directly to the network. Initially, we were able to add the installation on the VRM portal using the VRM ID from the label of the Cerbo GX (same as ETH MAC).

We saw data coming for few minutes only, then it stopped.

On the Cerbo GX all looks good, logging enabled, no connection error.

We noticed the firmware version changed from v2.51 to v.60. Also, the VRM Portal ID changed (and now it match the WiFi MAC). But if I try to add the new VRM ID on the portal is says: "The installation with the specified VRM Portal ID or IMEI could not be found."

So, the old VRM ID is not getting updated data on the Portal, and the new one can not be added as a new installation. I see I'm stuck. please help! 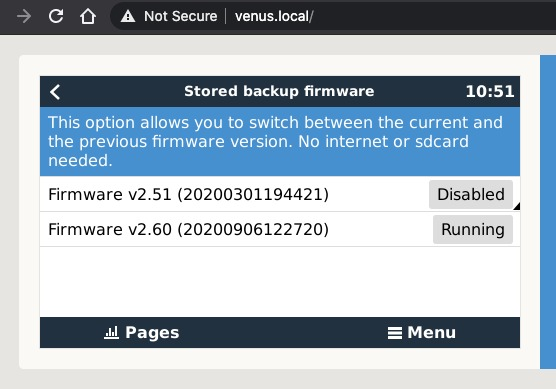 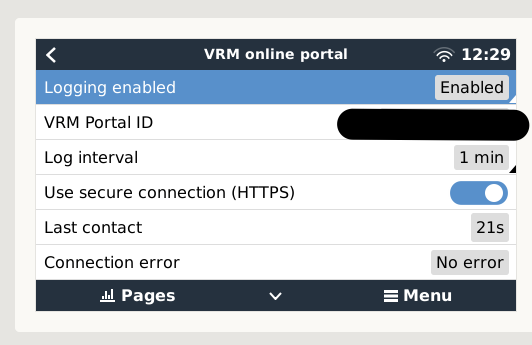 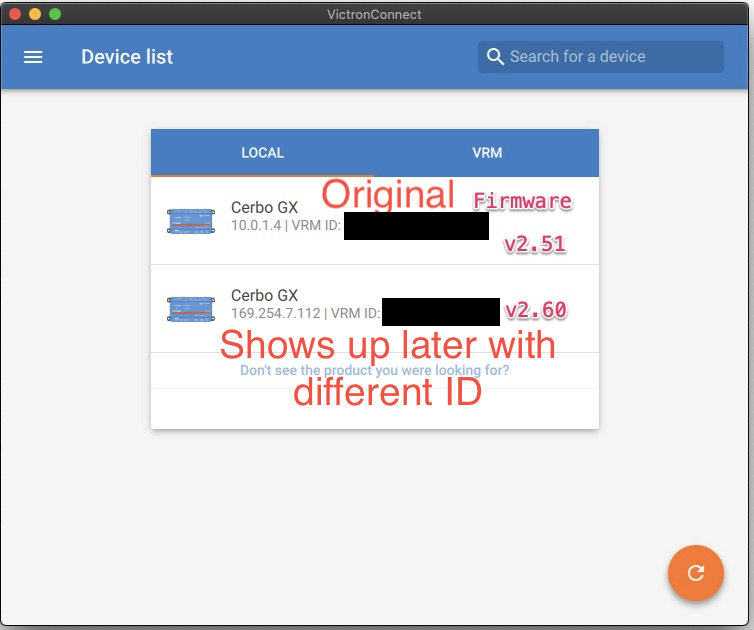 How can I set the VRM portal to show tank level in gallons?

Genset idetified as GPS in VRM