VRM indication of bilge alarms, has it been changed

Here is the VRM output for my cabin bilge alarm, a simple float switch on the Cerbo GX digital inputs. I am sure that the VRM historical chart used to say Alarm and OK as the two options and showed blue bars when it was in either state, typically always at the lower or OK state and occasionally going into the upper Alarm state until the pump kicked in and emptied it. However, I am now getting no indications and the states are listed as Low and High, which of course a bilge alarm never is because the 2 states are OK and Alarm. The Status display shows everything is OK and the signal is being picked up. The same is true for the engine bay bilge alarm. 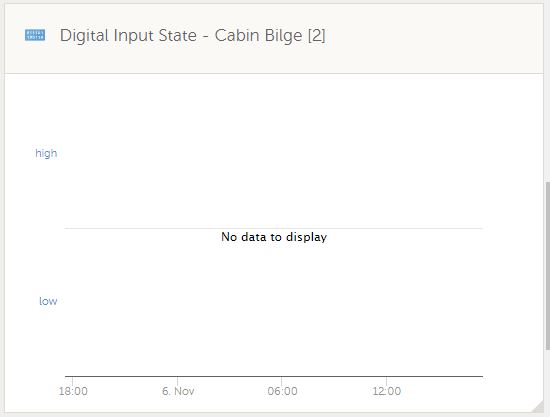 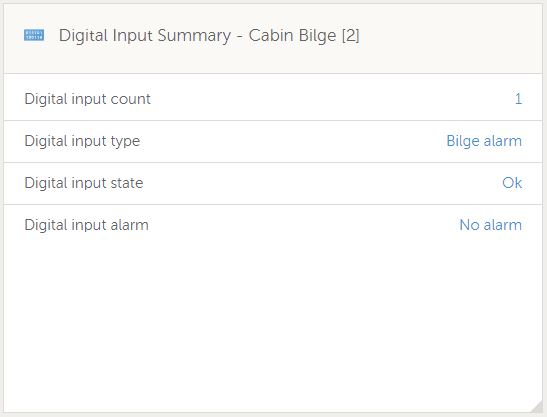 Can you check if it works again for you?

38 People are following this question.